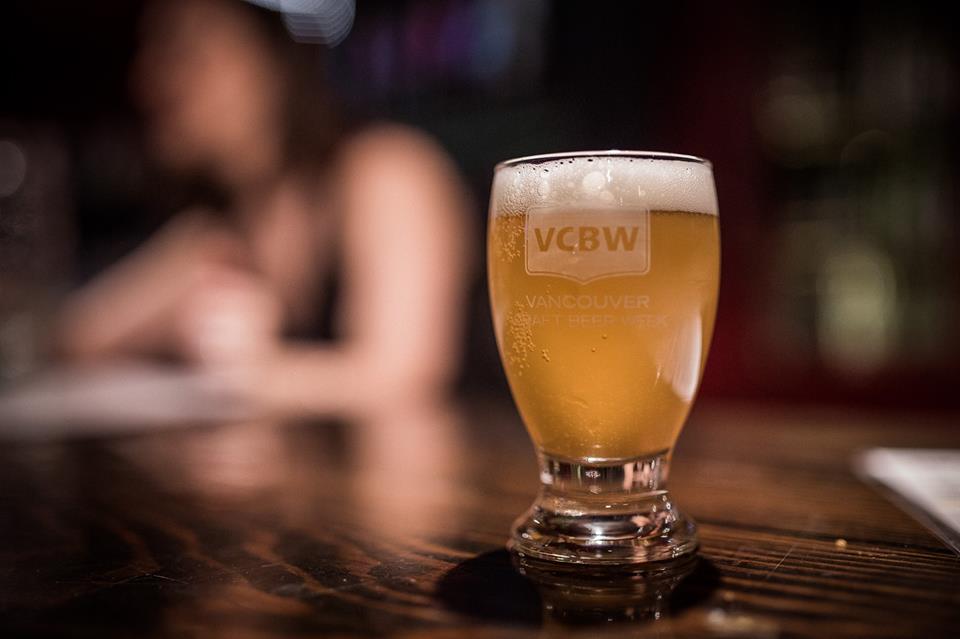 1. Have you heard of the Canadian Brewing Awards?

2. Have you heard of the BC Craft Brewers Guild?

3. Did you know that both of these forces are combining in a once-in-a-lifetime crossover, two weeks from now as part of Vancouver Craft Beer Week?

First: the CBAs. The Canadian Brewing Awards are the premiere beer competition in Canada. You probably haven’t been to them before. Why? They’re the Canadian awards, not the BC Beer Awards. They’re held all over Canada, which usually means Back East. This year, actually this month, it is our rare turn to host them, not far from the airport in Richmond BC.

It’s not just an awards show. The CBAs involve three days of events, conferences, meeting and schmoozing before the big awards gala. It’s mostly for beer industry folks. Of course, since the majority of breweries in Canada are craft breweries, lots of folks who make beer you care about, care about the CBAs. The event is presented by Taps Magazine, which covers the beer scene in general, and that definitely includes craft beer.

Anyway, we don’t tell you all this to whip up your interest in attending. Why? It’s long sold out. But bear with me.

Second: the CBG. The BC Craft Brewers Guild represents craft brewers from all over BC. Some are small and others smaller, but they all brew flavourful local beer with passion and dedication. The mission of the Guild is to support the ongoing creation and discovery of truly great BC Craft Beer. As they like to say, they are the People Behind The People Who Make That Stuff That You Love So Much.

Normally, setting up a meeting with the Guild to ask questions and learn about what they do would require tracking them down. Guess what: there’s an opportunity to interact with the Guild at the end of this month, and be part of the CBAs at the same time. Plus, you can tick a third box, because this event is part of VCBW. Holy acronyms! FTW!

The BC Craft Brewers Guild and the Canadian Brewing Awards have joined forces to present an all-BC award-winning craft beer lineup pouring for one afternoon only at Central City on Beatty St. We can’t tell you what will be pouring as the winners won’t be announced until the night before, but we can tell you that this will be a fantastic celebration of the great things happening in our BC Craft Beer Scene!

Your $50 ticket is inclusive of beer samples and canapes provided by Central City. For those who ‘d like a bit more sustenance, there will also be a selection of regular menu items available for purchase. Get your ticket before theyre gone!

View the event in the What’s Brewing calendar