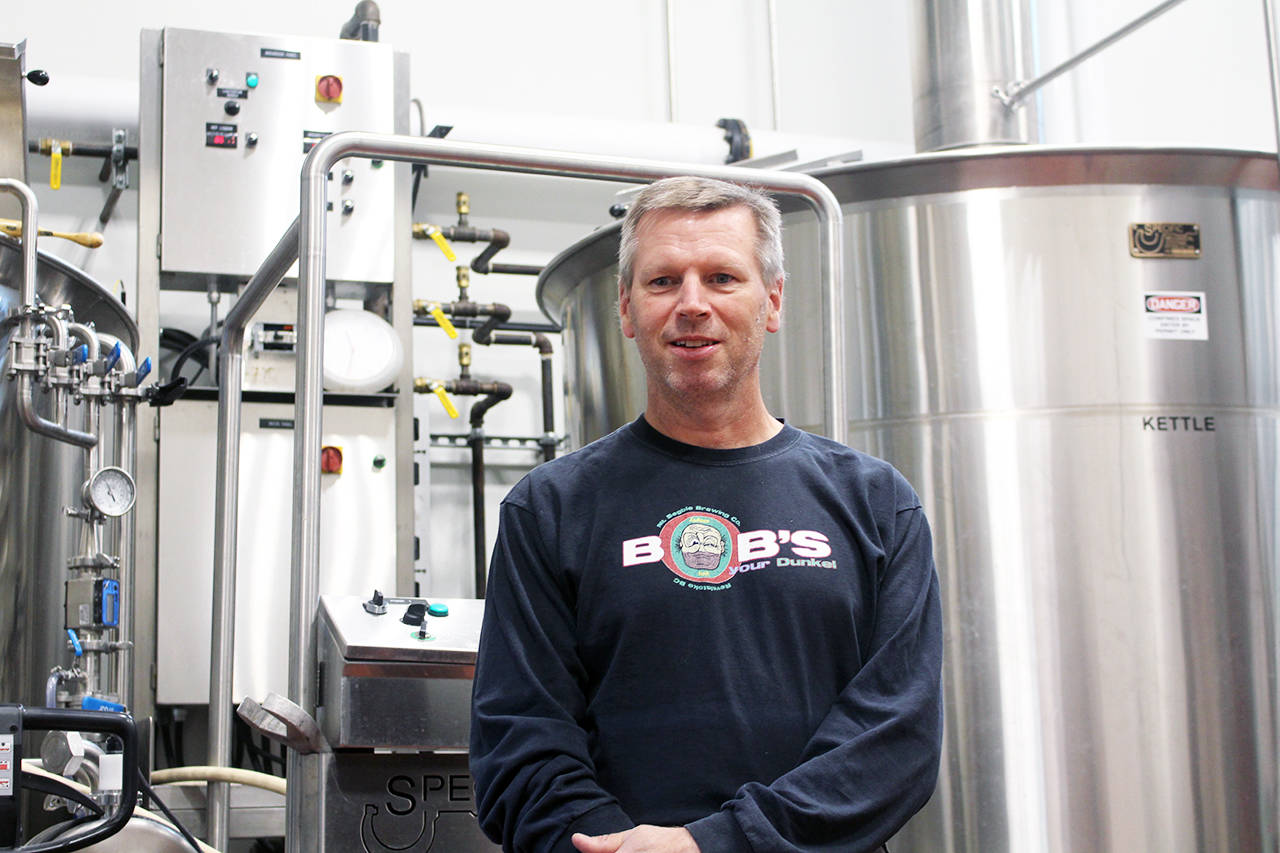 Bart Larson gave up nuclear physics to make the best beer in the world.

When a Revelstoke based brewery enters a beer modelled after a German brew in the World Beer Awards and manages to beat out German brewers for the top prize, you might suspect the revelstoke brewers are doing something right.

When winning that award also means they’ve beaten out some 6,000 other breweries, worldwide, you know they’re at the top of their game.

“Winning that award was, of us, like an athlete winning the Olympic Gold medal,” said Darryn Shewchuk, director of sales and marketing for Mount Begbie Brewing Company.

Of course, it’s not the first awards the brewery has won. Their list of accomplishments has grown steadily over the past 20 years, when president and chief brew-master Bart Larson launched the venture in Revelstoke.

“Twenty years ago I was at a crossroads in my life.” said Larson, who, incidentally has his PhD in nuclear physics and had previously worked as a Doctoral Fellow in the field of experimental physics.