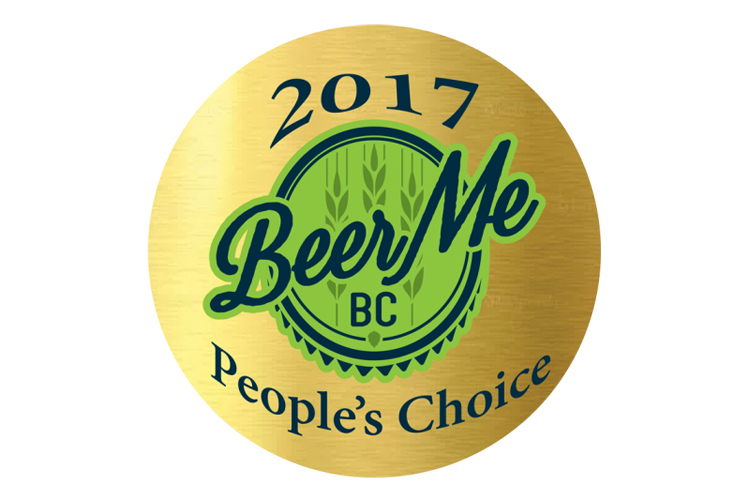 The 2017 Beer Me BC People’s Choice Awards

Your Votes Tallied – The Best in BC Craft Beer

In the Fifth annual BC craft beer survey we asked you, BC craft beer drinkers, about your favourite events breweries and beers. Compiling the results we have come up with the top 5 in each category. From Best Craft Beer Event to Best BC Craft Beer, here are the 2017 Beer Me BC People’s Choice Awards. New for 2018 we have added a Best Packaging Design category.

What do you think about how people voted this year? Is this an accurate representation of the best BC craft beer has to offer? Let us know your opinion in the comment section below.

Filed under: Beer In The News, Business of Beer, Columnists & Editorials
Tagged under: Beer Me BC, Best in BC Craft Beer, People’s Choice Awards