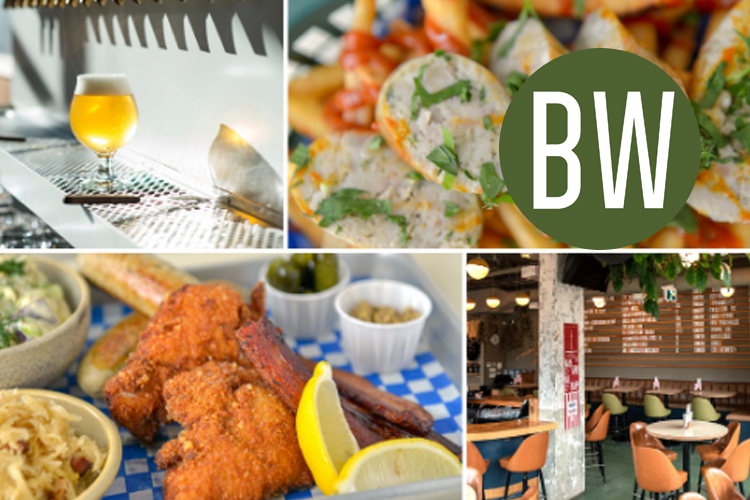 Bells and Whistles is marking its second anniversary and gearing up for a September to remember at the Fraserhood hotspot by bringing back its Wünderbar ‘Oktobeerfest’ Pop-Up as well as the only ‘Zwanze Day’ celebration in Western Canada.

The September slate of action at the Fraserhood hangout includes the following:

When the clock strikes midnight in Munich on Saturday, September 21 at 3 p.m. Bells and Whistles will don the lederhosen and kick off 17 days of Bavarian-inspired celebrations by hosting its second annual Wünderbar ‘Oktobeerfest’ Pop-Up until Sunday, October 6.

The worldwide phenomenon known as ‘Zwanze Day’ will make its triumphant return to Bells and Whistles on Saturday, September 28. Zwanze Day is an annual celebration that sees less than 100 taprooms around the world selected to showcase an experimental ‘lambic’-style beer produced especially for the occasion by renowned Belgian brewer Brasserie-Brouwerij Cantillon as part of its ‘Zwanze’ series.

The 2019 Zwanze Day beer is a blend of classic pilsner malt and smoked malt brewed on March 1, 2016 and kegged on January 26, 2018. Bells and Whistles is one of only three Canadian locations to participate in the event, and will be tapping the only keg of this year’s exclusive Zwanze in Western Canada, along with seven other exclusive lambic beers from Cantillon. The event starts at 10 a.m. and will be first come, first served.

ABOUT BELLS AND WHISTLES | Located in the heart of Vancouver’s burgeoning Fraserhood/Cedar Cottage district, Bells and Whistles is a casual dining and beer hall concept that offers up 3,000 square feet of space with seating for 150, an interactive games room, wrap-around heated patio and big screens showing the best local and international big-league sports action in the city. The latest project from the team behind Gooseneck Hospitality, which has also opened such award-winning Vancouver restaurants as Wildebeest, Bufala and Lucky Taco, Bells and Whistles brings together the best of the local brewery scene as well as import beers, craft ciders, cocktails and wine exclusively on tap. Bells and Whistles’ food menu features a range of homespun, locally and ethically sourced dishes such as gourmet burgers and sandwiches, salads and ballpark-friendly fare like chili, nachos and garlic fries as well as a selection of real-milk soft-serve sundaes and floats.