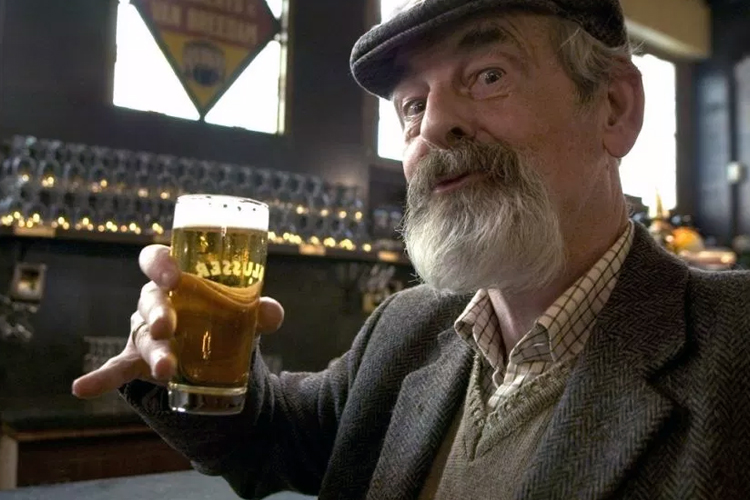 Above picture: A local enjoys a beer inside the Het Anker brassiere, Mechelen. KARIN RIIKONEN / PNG

It’s 4 p.m. on a Saturday afternoon in a side street near Brussels’ magnificent Grand Palace, and inside the classic beer hall A La Mort Subite, it’s a hive of activity. Spring sunshine casts a warm glow on an interior of wood panelling, columns and huge mirrored walls. A mix of locals and travellers share table space, engage in conversation and laughter, savouring their tipple of choice and eating snacks of cubed cheese and salami.

Andrew Marshall heads to Belgium and embarks on a beer journey through the historic towns, cities and villages of the Flanders’ region.

“Two Westmalle, three Orval and a Duvel,” comes the cry from a waiter nattily-dressed in a waistcoat and bowtie, as he weaves between the crowds, carrying a tray of beer with all the skill of a circus juggler.

This is a typical scene repeated in cafés, pubs and taverns all over Belgium — a country that boasts one of the world’s richest and most diverse brewing traditions with an unrivalled portfolio of top-drawer beers. Here, beer drinking is an integral part of the nation’s fabric and takes on an almost religious significance. Belgians tend not to quaff pint after pint of lager like in some countries, but approach beer drinking rather like appreciating fine wines.