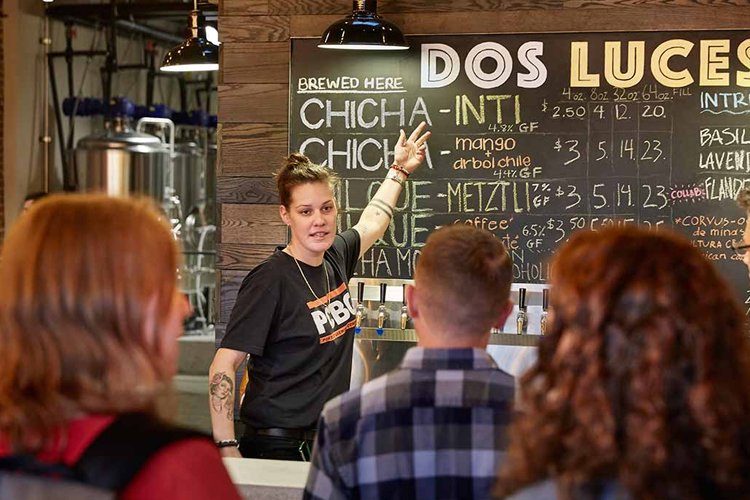 With the proliferation of experimental and gluten-free beers a question comes up much more frequently these days: Can a fermented beverage without barley truly be called a beer?

We spoke to several independent brewers to understand what alternative grains bring to the already-crowded field of experimental beer ingredients.

To understand the fuss about whether beer can be barley-free, it helps to know a bit of history.

With origins dating to Prohibition in the 1920s, the Bureau of Alcohol, Tobacco and Firearms decreed that beer must have a minimum of 25 percent barley in the grain bill. Fermented beverages from other grains were typically relegated to the wine category.