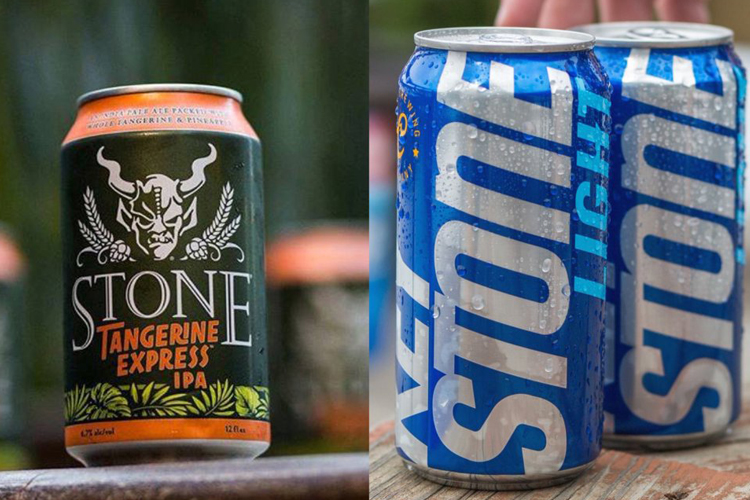 A craft brewer is slamming MillerCoors in a new lawsuit — and the beer giant is firing shots right back.

On Monday, Stone Brewing announced that it was filing a lawsuit against MillerCoors over the marketing and packaging of its Keystone Light beer.

The craft brewer’s co-founder, Greg Koch, said in a video that the light beer brand is trying to “co-op our brand and our good name.” Koch accused MillerCoors of deliberately confusing customers by making Keystone packaging look more like Stone brews. He also included a shot of himself trying Keystone Light and spitting it out.

MillerCoors swiftly responded to the allegations, pointing out that Keystone Light’s invention predates Stone Brewing by almost a decade.