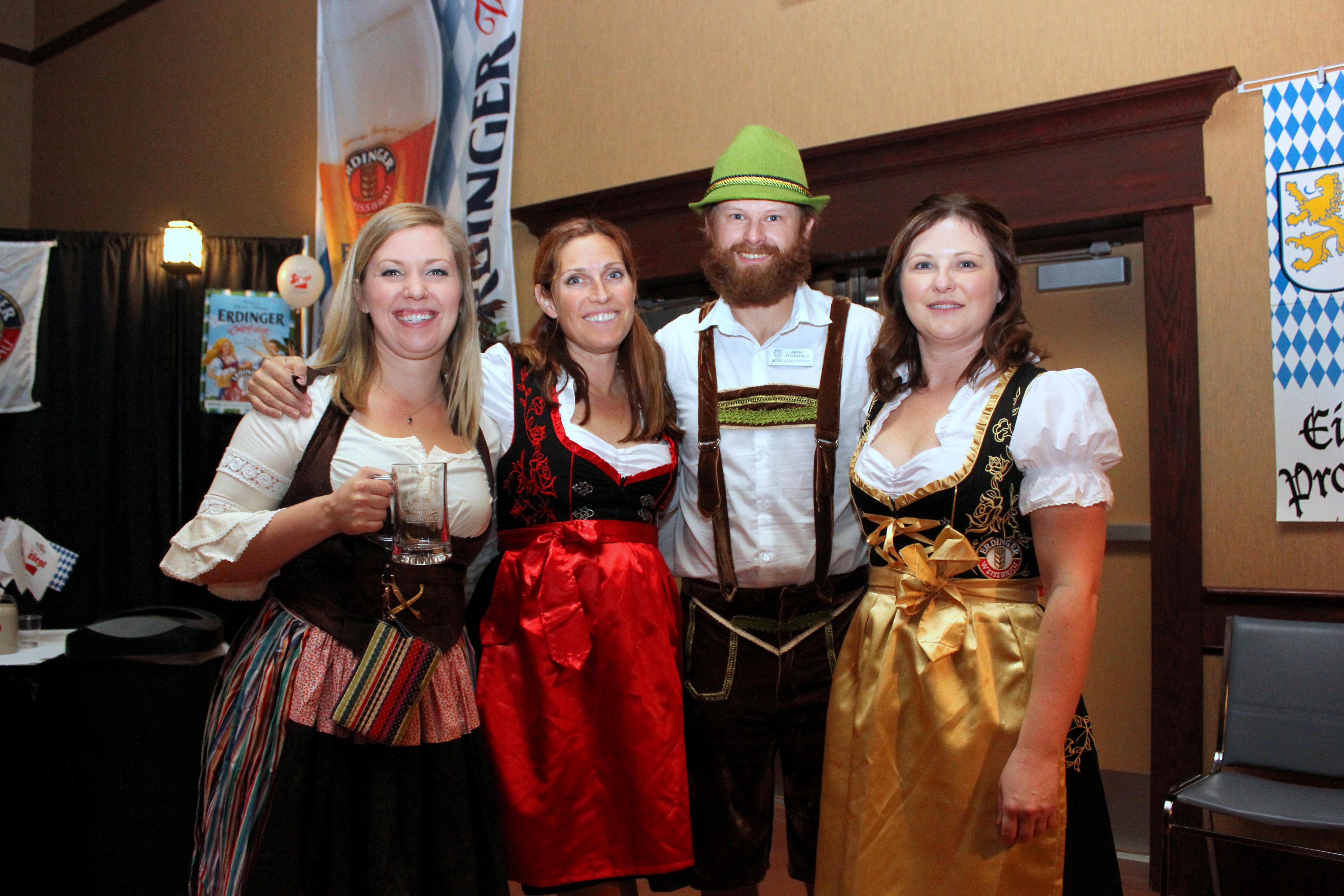 In August, What’s Brewing Magazine Editor Dave Smith and his wife Ivana visited the Okanagan during their Staycation BC interior tour and took in our craft beer scene. At first, when I worked with Tourism Penticton to help plan their trip, I thought they’d only need two days, but it was soon evident that with even three full days it would be a fast-paced tightly-packed agenda. That shows how far we’ve come here in the Okanagan. It’s growing like crazy with new breweries, new beers, new hop growers, new events and new locations featuring craft beer, casks and beer-paired dinners.

With so many exciting developments in the region, I’m going to focus on some of the newest news and upcoming not-to-miss events.First up is the CAMRA SO (Campaign for Real Ale South Okanagan) Home Brewers Competition on September 17th. We’ve got an active home brewing community with OK Brewers as well as a growing membership in CAMRA SO, and we thought this was the perfect event to bring both groups together. Competing home brewers will create their best beers to serve at the event.  Attendees will cast their votes and the top 3 brewers will get bragging rights and prizes. The event will be held at Square One Hop Growers, where we’ll also have a chance to tour their hopyard, see a harvester demo, and pick some hops.

Flipping the calendar over to October, we’ve got the Oliver Cask & Keg Fest on October 1st. This event will kick off the 20th annual Festival of the Grape weekend with a harvest-celebration theme, so expect harvest ales and fresh hop casks as well as a “collaborale” cask made by the local breweries.

There is no better way to celebrate BC Craft Beer Month than with Oom-pah -pah bands and lederhosen. The 7th annual Penticton Oktoberfest takes place October 22nd at the Penticton Trade & Convention Centre. Enjoy local and German beers, a cask made by Cannery Brewing, mouth-watering food, and great music to get you moving on the dance floor. With accommodation and ticket packages starting at $99/couple, plan to spend the weekend in Penticton.

While here, be sure to visit Highway 97 Brewery, Penticton’s newest brewery. They will open in early October and they’re brewing a Pumpkin Pale Ale to celebrate! Stay tuned for details on their official grand opening celebration.

Up north in Kelowna, Kettle River Brewing is now open every Friday, Saturday and Sunday. This fall they will launch their barrel-aged beers, including a Blonde aged in red wine barrels and a Chocolate Milk Stout with pecans and vanilla, aged in bourbon barrels.

Travel further north to Vernon and visit Marten Brewing Company. They made the first Nitro IPA in the Okanagan and it is always on tap. Compare that to the same IPA made with CO2 and taste the difference. They also have a Nitro-infused Stout and they’re working on a pumpkin ale. Plus they’ve got some great beer and menu items planned for their Oktoberfest.

In other news, recently opened Craft Corner Kitchen in Penticton is starting their brewmaster dinner series in September. The Barley Mill Brew Pub will be crafting up their Barley Mill IPA as their fall seasonal, available on tap and for growlers. Tin Whistle Brewing is taking a page out of the winemaker’s playbook and releasing a blended ale called Midnight Peach. This unique combination incorporates Peach Cream Ale and Killer Bee Dark Honey Porter. It will be available in early October in 650ml bottles and on tap. And finally, Oliver-based Firehall Brewery celebrated the grand opening of their Beer Shop and welcomed two new owners to the team, Danielle & Dermott Hutton.

As Marketing Director at Cannery Brewing, I am excited about the upcoming limited release batch of our Wildfire Black IPA. This week, as we’ve been working on an updated label for this beer, Okanagan wildfires have been burning north and south of us, and firefighters have been working hard to control these fires. I love this beer, both for the taste and for the cause. A portion of the proceeds from the sale of this beer supports the great work of the Canadian Fallen Firefighters Foundation.