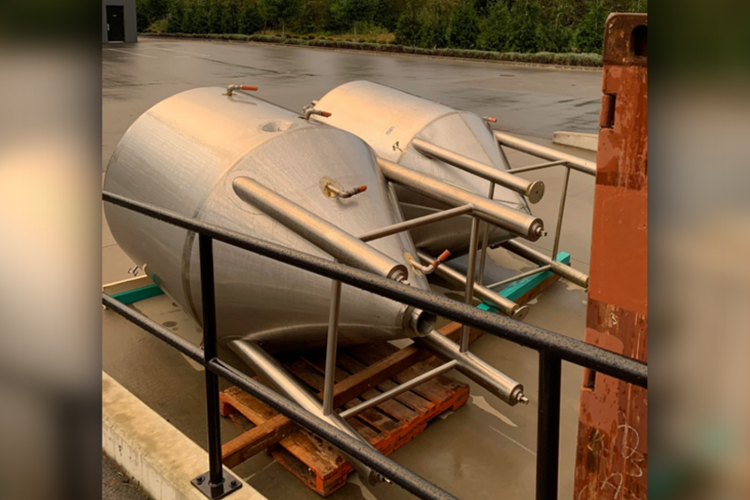 VANCOUVER — Police are searching for surveillance video after someone stole two large beer tanks from a new brewery under construction in Metro Vancouver.

Boardwalk Brewery owner Phil Saxe told CTV News they left the custom fermenting tanks in the loading bay of the Port Coquitlam business to make room for the construction going on inside.