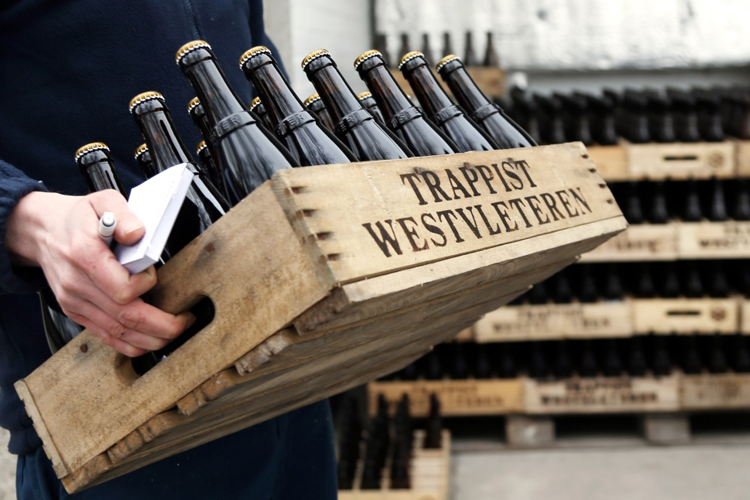 In the Belgian village of Westvleteren, Trappists at the Abbey of Saint Sixtus make beer that’s considered the best in the world.

But recently, the beer-brewing monks were outraged to learn that the Dutch supermarket Jan Linders had sold bottles of their beer at about five times the usual price, which the abbey says “goes against the ethical standards and values monks face.”

Gineke Wilms, the supermarket’s manager, told the Guardian: “The beer was purchased through a number of links, which is why the price was this amount. We emphasized to the abbey that we had really good intentions. We respect the exclusivity of beer enormously.”

Those who desire the monks’ famous brew typically have to go through a lengthy process, including making your order in advance over the phone and providing your license plate number, to get it.

It’s produced in small quantities and proceeds from sales go to the abbey’s upkeep. Any extra profits are given to charity.