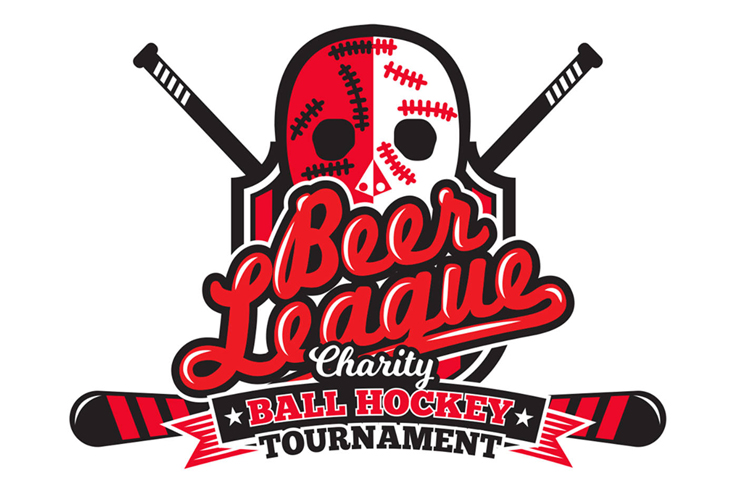 Beer-league games of a charitable kind will be played at a Surrey brewery this month.

The family-friendly event will involve ball hockey teams representing several local breweries, in a benefit for KidSport BC.

For a day, Central City’s front parking lot will be cleared of vehicles for ball hockey games, food, music, a play area for kids and, yes, a beer garden.