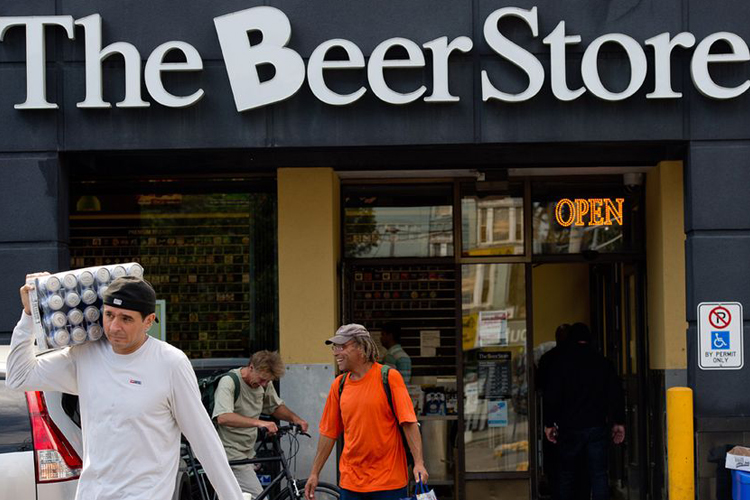 The federal government’s plan to hike excise taxes on beer every year will result in consumers paying more for the alcoholic beverage and business owners investing less in their operations, says an industry association fighting the change.

The industry is already grappling with high taxes, said Beer Canada, a trade association for the country’s major brewers. These future increases, which will be tied to inflation, will only exacerbate the challenges it’s facing and possibly accelerate the slowing of beer consumption in Canada, the organization said Tuesday.

“Beer drinkers are going to be faced with higher prices because of higher taxes. That’s not favourable for sales,” said Luke Harford, the association’s president.

“Brewers are going to be left with less money to invest in their plants, their people and their communities — and that’s not a good thing either,” he added.

Beer Canada officially launched a campaign Monday asking suds-loving Canadians to sign a petition requesting that Finance Minister Bill Morneau axe the escalating beer tax. The petition, which the group started sharing several weeks ago via its social media channels, collected 15,400 signatures as of Tuesday morning, according to the association.