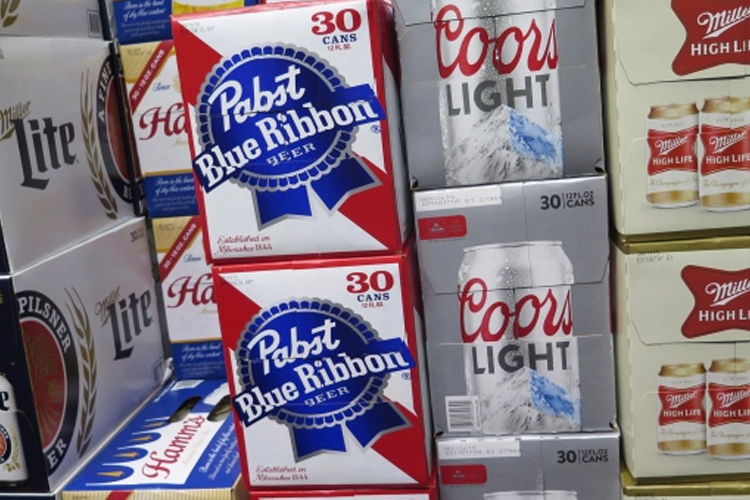 n this photo taken on Thursday, Nov. 8, 2018, cases of Pabst Blue Ribbon and Coors Light are stacked next to each other in a Milwaukee liquor store. (AP Photo/Ivan Moreno)

MILWAUKEE — Pabst Brewing Company and MillerCoors are going to trial, with hipster favourite Pabst contending that MillerCoors wants to put it out of business by ending a longstanding partnership through which it brews Pabst’s beers.

The case has high stakes for Pabst, whose lawyers argue that the company’s very existence relies on the partnership with Chicago-based MillerCoors, which produces, packages and ships nearly all its products, which include Pabst Blue Ribbon, Old Milwaukee, Natty Boh and Lone Star. MillerCoors, meanwhile, says it’s not obligated to continue brewing for Pabst and that Pabst doesn’t want to pay enough to justify doing so.