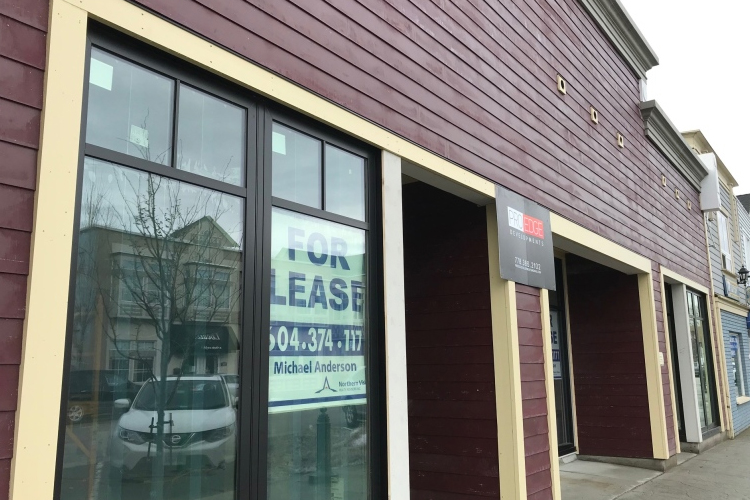 It’s good news for the Ladner Village core which has badly been in need of some.

Realtor Michael Anderson told the Optimist this week a lease deal has been signed that will eventually see a new brew pub-type establishment set up shop at the former Ladner Village Hardware building.

Richmond’s Britannia Brewing Company has partnered with a local investor that will first see a restaurant and gelato café.