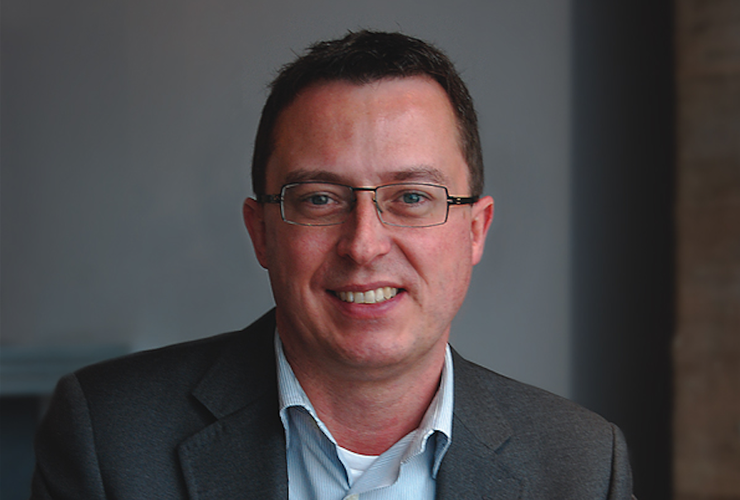 B.C.’s new government is acting on a campaign promise to create a beer, wine and spirits panel with the aim of tweaking regulations and supporting the industry.

Its Ministry of Attorney General announced November 6 that it has retained longtime liquor-policy lawyer, and Vintage Law principal, Mark Hicken, to be an adviser and to help suggest names for the composition of the panel.

The panel will include manufacturers of wine, beer and spirits as well as retailers, Hicken told Business in Vancouver November 7. He would not say how soon the panel will be created because the first step is to create what he called a “work plan.” His expectation is that the panel should be established early in 2018.