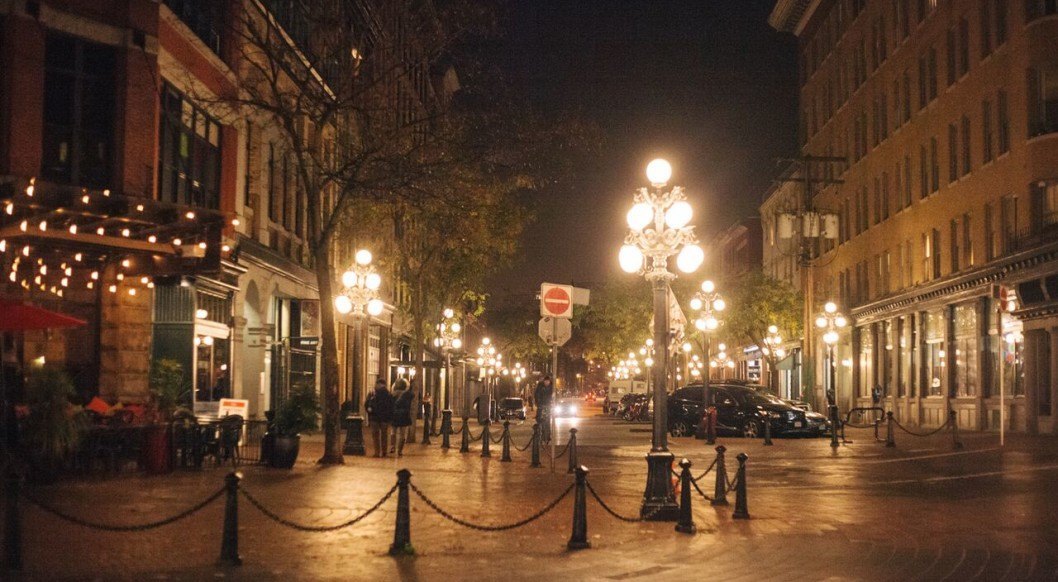 Check out this awesome article from Dan Coles of Alcohol & Advocacy.

Despite grumbling from various quarters, including Alcohol & Advocacy, 2015 was a historic year for liquor law in British Columbia.

A “new” Liquor Control and Licensing Act received royal assent in May, and several new and meaningful policies were implemented by the Liquor Control and Licensing Branch that ushered in real change to the way alcohol is marketed, sold and stored in British Columbia. Moreover, there is now a substantial public awareness and dialogue, largely informed by traditional print media, concerning the way liquor laws affect British Columbians. While far from perfect, the Yap Report made it clear that the BC government is listening to consumers and stakeholders in the liquor industry, and is committed to incremental change. The reforms to BC’s liquor laws over the past two years have enfranchised consumers, creating a growing demand for better and more accessible products at competitive prices.

Read the rest at http://www.bcliquorlaw.com/bc-liquor-law-reform-what-will-2016-bring.