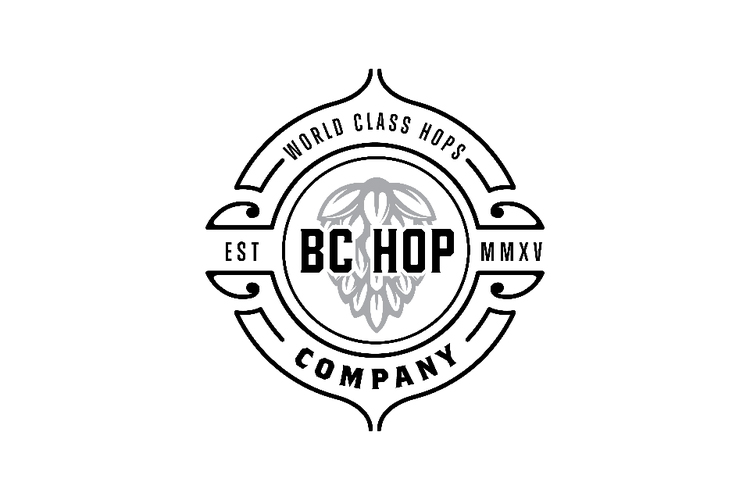 Abbotsford, BC — BC Hop Company has reluctantly suspended its popular “BC Hop Fest:  A Fresh Beer Celebration” event for 2019 given ongoing challenges with provincial and local government policy and brewery support. As the founder and lead organizer of the sold-out BC Hop Fest held each September, BC Hop Co. also emphasized the struggling hop farmers’ need for more support from the provincial government and the B.C. craft beer industry as the catalyst for this years’ suspension.

“We have some great customers and relationships and we know the festival has a big following so we’re sorry it won’t be happening this year.” said Dwayne Stewart, co-owner, BC Hop Company and Co-founder of the BC Hop Festival.

Filed under: Beer In The News, Events & Festivals, Politics & Advocacy
Tagged under: Abbotsford, BC, BC Hop Company, BC Hop Fest:  A Fresh Beer Celebration, Suspended Event