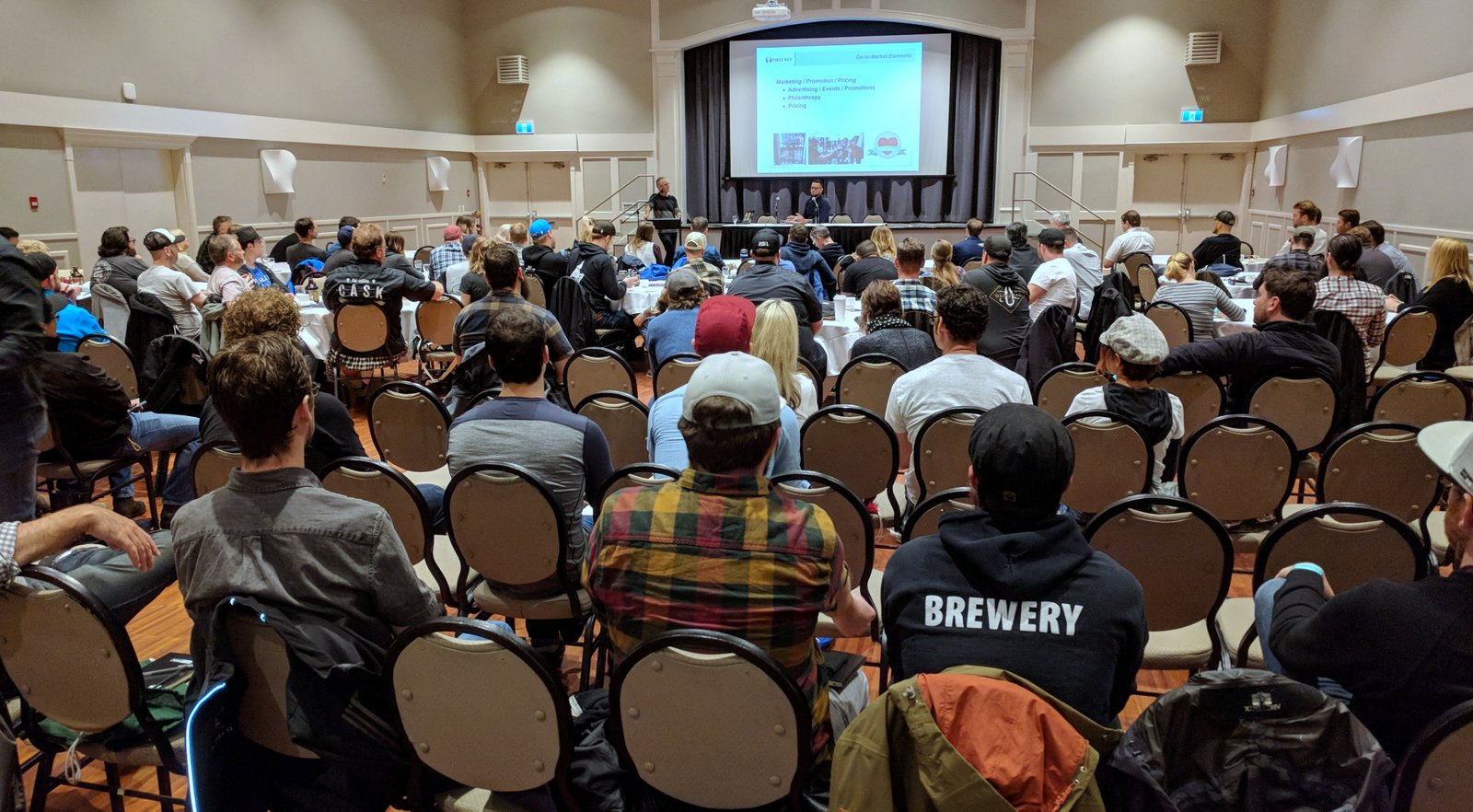 The BC Craft Brewers Guild has released the full schedule for its upcoming BC Craft Brewers Conference, to be held October 19, 2018 at Vancouver’s Croatian Cultural Centre. The Conference brings together key stakeholders from the entire British Columbia craft brewing industry for an annual networking and educational event. The event is open to the public as well as industry.

The Guild is pleased to announce that Bart Watson, Chief Economist at the Brewers Association, will be joining us as our Closing Keynote Speaker (5pm). Conference MC is once again Carlos Mendes of Richards Buell Sutton LLP.