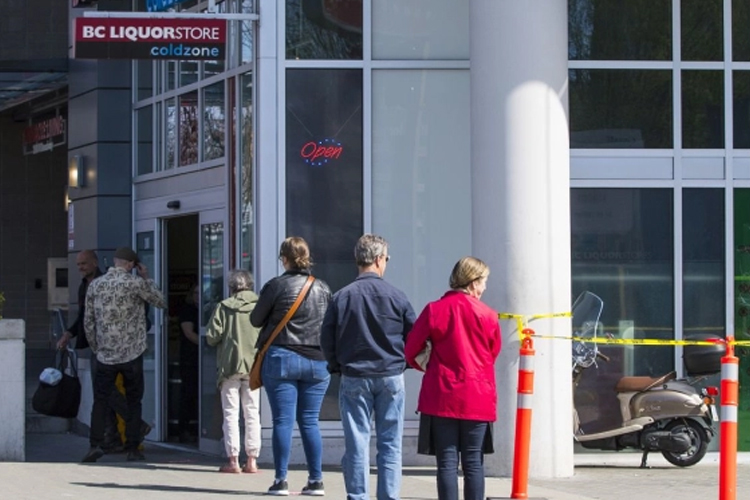 The stores are allowed to remain open until 11 p.m., should they choose. The temporary measure is in effect until July 15.

“The opening at 7 a.m. to my knowledge has not led to any particular increase in revenues,” said Jeff Guignard, executive director of the Alliance of Beverage Licensees. “But it certainly has meant that senior citizens who are trying to shop earlier or people with compromised immune systems are going into stores earlier.”