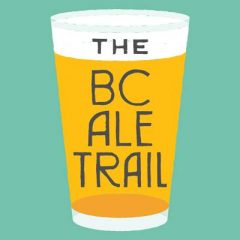 Today, the team behind the BC Ale Trail initiative issued a news release which officially kicks off the marketing of a new craft beer tourism program for BC. The group hopes to significantly improve British Columbia’s ability to market itself as a beer tourism destination by providing newly fashioned content, information and resources centred around the concept of ale trails, which are paths–from short to very long–which travellers can follow in their quest to discover great beers and explore the exploding craft beer scene all over BC. At the same time, visitors can discover other amazing attractions BC has to offer.

What’s Brewing wishes Destination BC, the BC Craft Brewers Guild and all parties involved the very best success in marketing what BC has to offer.

Destination BC and the BC Craft Brewers Guild present: 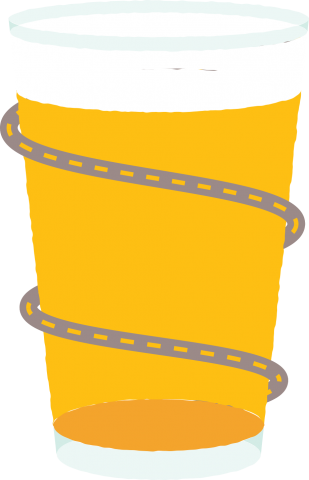 The BC Ale Trail

Launching in October to coincide with BC Craft Beer Month, the BC Ale Trail will come to life with help from Joe Wiebe, author of the BC bestselling book Craft Beer Revolution: The Insider’s Guide to BC Breweries and co-founder of Victoria Beer Week, as well as several other BC craft beer champions who have contributed their expertise of the industry to produce an authentic and robust BC Ale Trail experience.

The BC Ale Trail invites beer enthusiasts to Arrive Thirsty, Leave Inspired. Join the wild at heart and explore all that British Columbia’s craft beer wilderness has to offer. 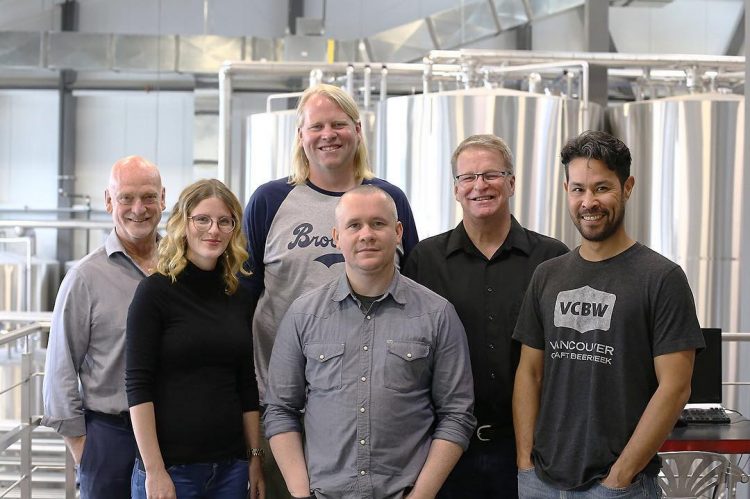