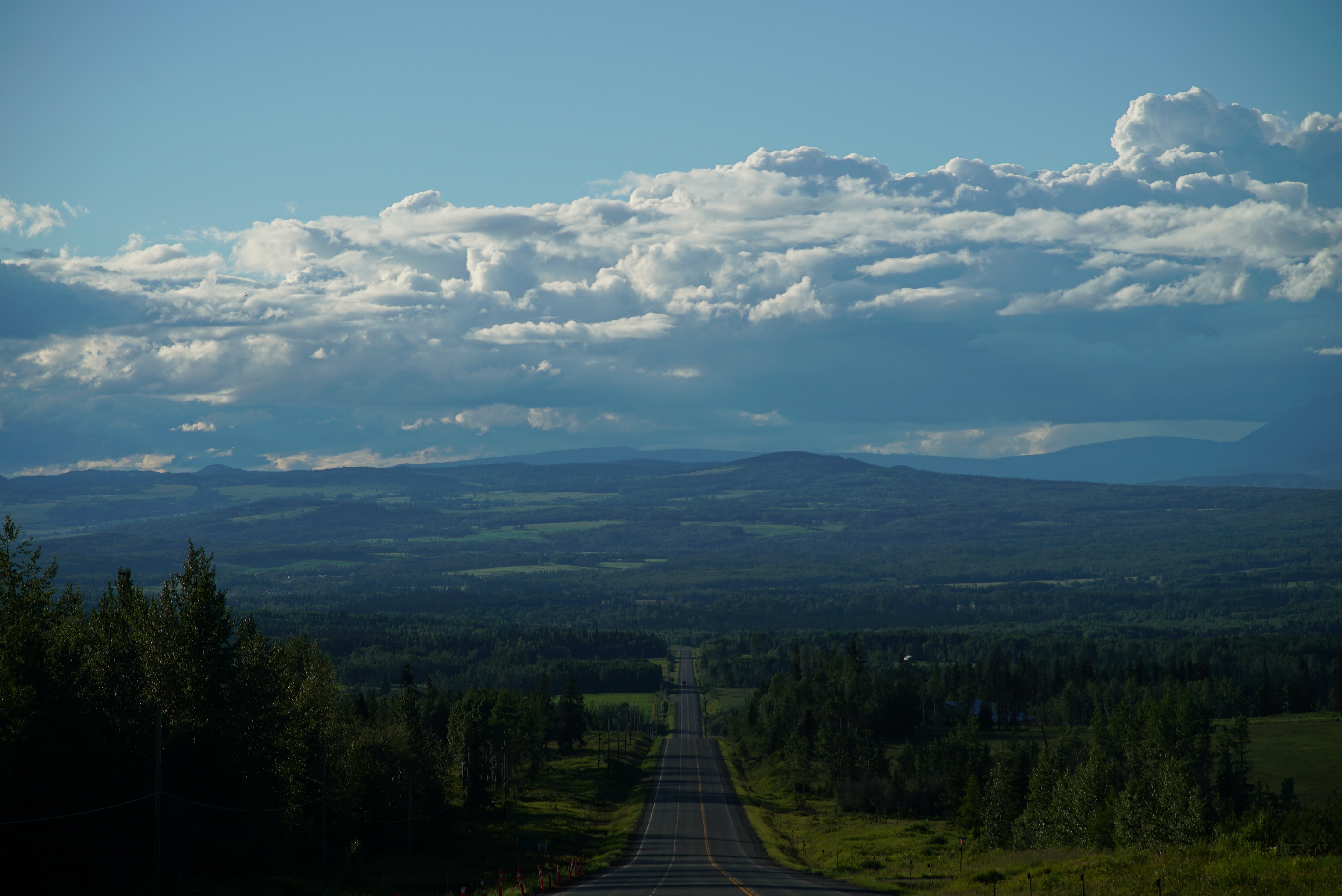 As 2019 begins, it’s clear that 2018 was another banner year for craft beer in British Columbia!

The craft beer industry continued to grow rapidly in BC: 17 new breweries opened their doors and another five either changed their names or re-opened under new management. Coinciding with that growth, we launched two new ale trails in Northern BC and Kamloops-Shuswap-Vernon, and expanded two others, adding Richmond to New West, Delta & Surrey, and re-tooling Vancouver Island into two new ale trails.

The most exciting achievement for its sheer scope alone was the addition of the new Northern BC Ale Trail. Spanning the province from Wheelhouse Brewing in Prince Rupert on the west coast to Three Ranges Brewingin Valemount near the Alberta border, this ale trail includes eight breweries in six communities, including three that just opened this year. It certainly is the most ambitious ale trail to complete, and that alone makes it an achievement worthy of a beer lover’s bucket list for sure.

The new Kamloops, Shuswap & Vernon Ale Trail welcomed six craft breweries to the BC Ale Trail, including the Noble Pig Brewhouse, Red Collar Brewing and Iron Road Brewing in Kamloops; the organic farm-based brewery Crannóg Ales in Sorrento; the Barley Station Brewpub in Salmon Arm; and Marten Brewing in Vernon. This is classic road-trip country — all these communities can be found along the Trans-Canada Highway, with Vernon just a short side trip away.