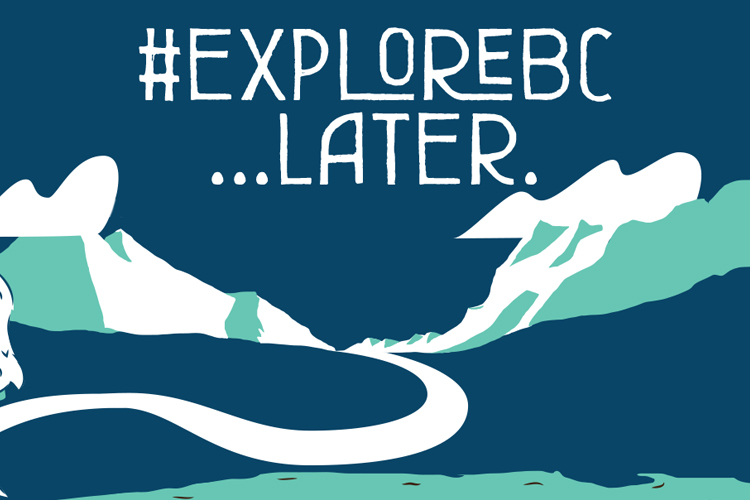 Vancouver, BC (April 1, 2020) As Canadians continue to adjust to staying home to flatten the curve, the BC Ale Trail hopes to bring people together, if only virtually.

Starting Thursday, April 2nd, BC Ale Trail is launching the Virtual Hoppy Hour. Running every Thursday from 6 – 7 pm PST, Virtual Hoppy Hour is a way to connect with people from the comfort of their own home while enjoying and supporting their local craft brewers.

“This is an unprecedented time, and while staying home and physical distancing is the right thing to do, we wanted to come up with a way to bring people together,” says Monica Frost, BC Ale Trail Project Manager. “The hope of this weekly event is that it will bring a sense of community and levity for everyone, if only for an hour.”

Thursday’s event, which will be hosted by Angry Hen Brewing, a craft brewery in Kaslo, BC.

Led by Cass Gerritsen, co-owner and front of house manager, Angry Hen will also be taking over the BC Ale Trail Instagram account as part of the platform’s weekly #guestgrammer program. Following this week, Whistle Buoy Brewing (Victoria, BC)  is confirmed to host on April 9th with Barkerville Brewing (Quesnel, BC)  confirmed for April 16th.

Join the BC Ale Trail every Thursday featuring a new host and #guestgrammer to connect with local beer lovers/influencers in the community and support local B.C. breweries on the B.C. Ale Trail. #SupportBCCraftBeer

About the BC Ale Trail

In partnership with Destination British Columbia and the BC Craft Brewers Guild, the BC AleTrail emphasizes how a visit to or around British Columbia is enhanced with a pint of craft beer culture. With an increasing preference for local craft beer in BC and growth of artisanal beer in North America, the BC Ale trail embraces the “buy local” movement, helps showcase independent breweries, and connects visitors with the unique culture at the heart of communities all over the province.