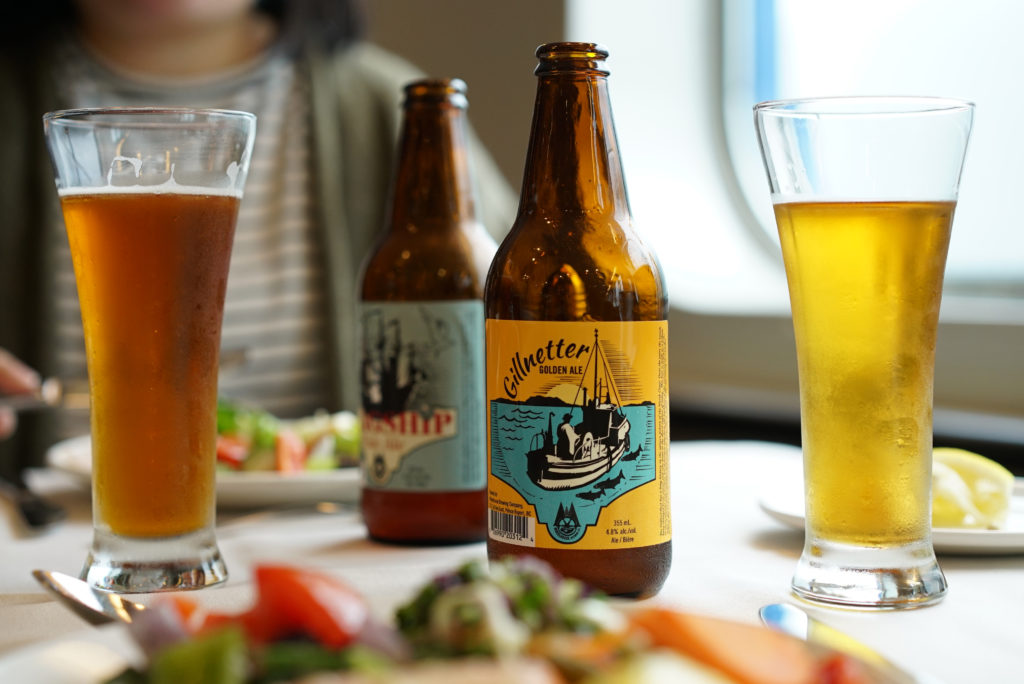 Over the summer of 2018, four more regions will be added to the BC Ale Trail, including Kamloops-Shuswap-Vernon, Northern BC, Port Alberni, and Richmond. Less than two years since the BC Ale Trail launched in the fall of 2016, our comprehensive website now represents more than 150 craft breweries featured in 16 different regional Ale Trails, offering resources including itineraries, maps, photography and videos for craft beer tourists to plan excursions within British Columbia that involve craft beer as well as other regional activities.