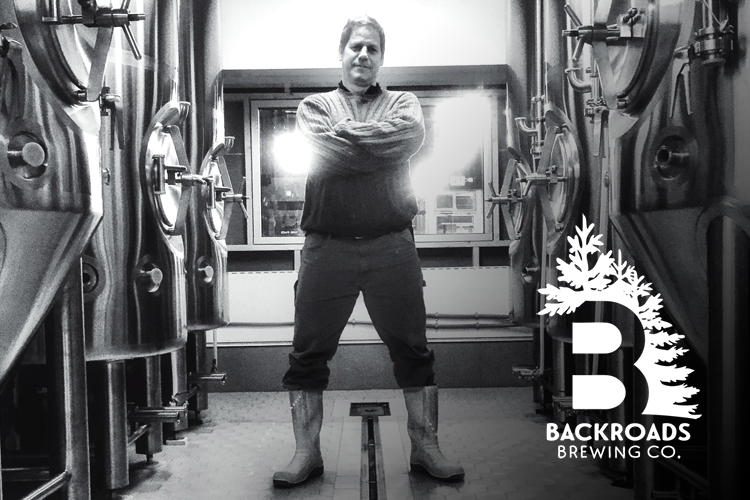 Backroads began the project back in May, 2018 – just a little more than a year into its existence.  Since opening in March, 2017, the brewery has consistently seen huge demand for its beer and it struggled to keep up with the Kootenay’s insatiable thirst for locally made craft beer.

The additions to the brewery tank farm now put Backroads in a position to keep up with local demand and potentially start distributing beer beyond the West Kootenay.

In addition to the tank farm increase, Backroads also undertook alterations to the taproom layout which allowed it to apply for and receive a new interior person capacity.  Backroads is now be allowed 103 people in the taproom and an additional 20 on the patio in the summer.  The old capacity was 56 people inside and 14 on the patio.  This significant increase should mean that the brewery will not have any more lineups to get inside, which previously was a regular occurrence.

All the increases are perfect timing as the brewery is set to celebrate its second anniversary on March 23rd & 24th.