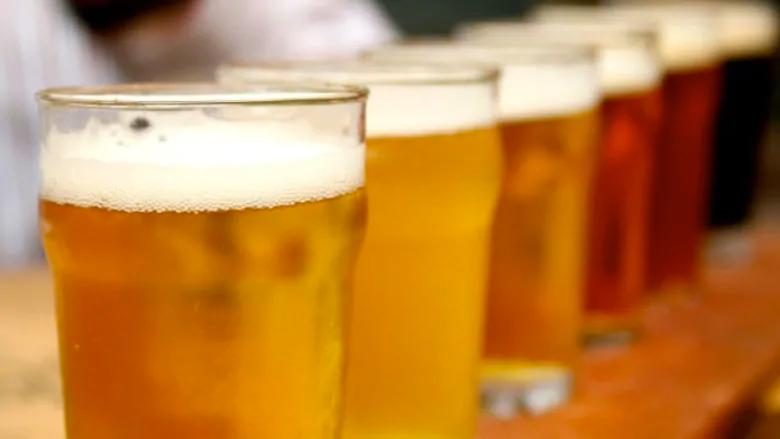 Dan Wainwright, with Pacific Rim Distributors, estimates that craft beer makes up between two to three per cent of the market in Asia — up from less than 0.5 per cent a couple of years ago — and is continuing to grow rapidly. (CBC). Originally Posted: Aug 22, 2018 2:12 PM PT | Last Updated: 8 hours ago

Seven B.C. craft brewers now have beers in the Asia-Pacific region, all part of a growing lucrative market for B.C. beer overseas. Just this month, Parallel 49 Brewing was in China to launch its beer there.

“[The market in Asia] is just budding, but it’s catching up extremely fast,” said Dan Wainwright, the president and co-founder of Pacific Rim Distributors.