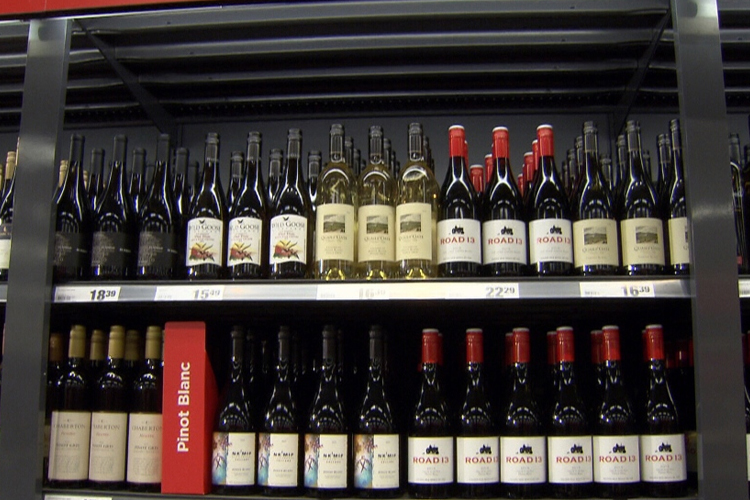 VICTORIA — The B.C. government is amending regulations for independent wine stores in the province, allowing them to convert to full-service liquor stores without having to move locations.

Previously, independent wine stores were only permitted to sell wine. In lieu of being able to sell spirits or beer, stores received a discount on the wholesale price of wine.

In 2015, however, the B.C. government eliminated the wholesale discount. Independent shops were then given the option to convert to full-service liquor stores. However, if they chose to do so, the new liquor store could not be located within one kilometre of another liquor store.