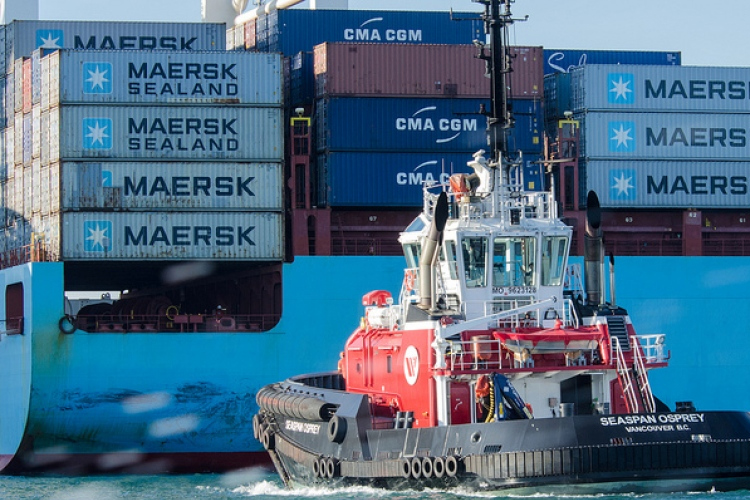 But he’s got one now, and it’s a fight that he might have to wage on two fronts, because this time around, a Trudeau government might be on Alberta’s side, at least in words if not in action.

“We started it,” said Iain Black, CEO of the Greater Vancouver Board of Trade. “We unnecessarily kicked the hornet’s nest on this one on a project that has been thoroughly studied.”

On the B.C.-Alberta front, $16 billion worth of Alberta-bound goods and services from B.C. could be vulnerable to boycotts and trade sanctions.