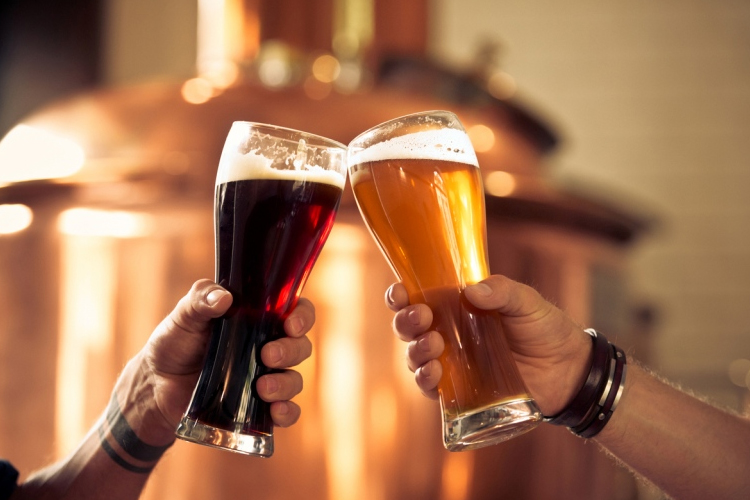 Beer sales were up across the board from last year according to BCLDB, but craft brewers saw the largest increase. Photo iStock

Business for B.C.’s largest brewers grew an average of 6.75 per cent

There are few things that British Columbians like more than locally brewed beer. Whether it’s craft offerings or well-known household brands, the province’s beer sales are not showing any signs of a slowdown

BC Liquor Distribution Branch sales increased an average of 21.3 per cent in 2018 from 2017 for the 55 largest breweries with information available, according to data collected on Business in Vancouver. The two largest brewers, Labatt Breweries of Canada and Molson Coors far outpace their local competition, recording more than double the BCLDB sales compared with their next largest competitor.