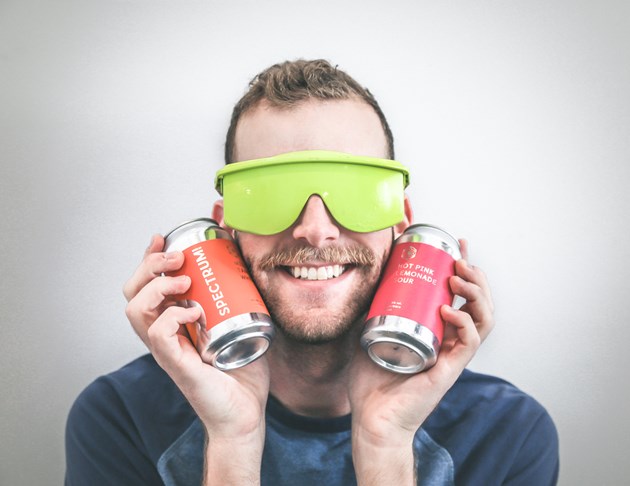 If there’s one thing I know about beer, it’s that there’s a beer out there for everyone. For those that say they don’t like beer, well, they just haven’t found the right one yet. Which is hardly their fault. I mean, if the only beer I’d ever had was macro swill, then, yeah, I’d probably hate beer too.

East Vancouver’s Craft Collective Beerworks (formerly indie contract brewer Factory Brewing) is hoping to fix that by launching a new line of beers that are aimed directly at people who say they don’t like beer—namely, wine and cocktail drinkers.

Called Spectrum, the plan is for the new beer line to replicate sweet and fruity flavours using traditional beer ingredients, according to marketing director (and, full disclosure, founder of The Growler) Stephen Smysnuik.