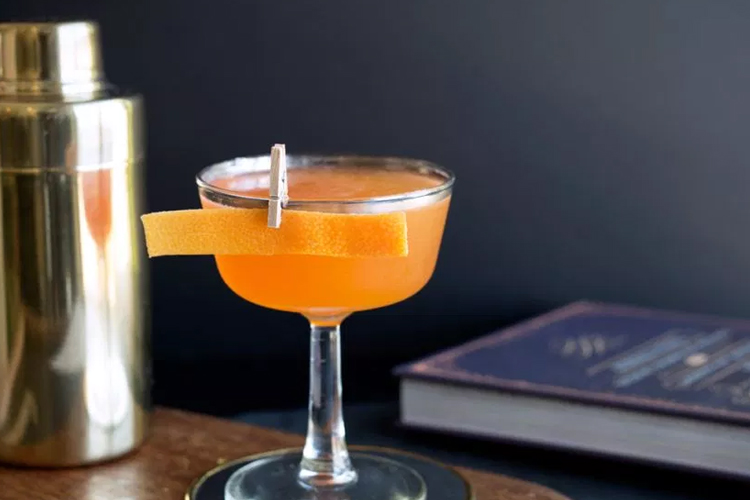 Above picture: The Puddle Jumper cocktail is made with Goodridge & Williams Distilling’s Western Grains whisky. COURTESY OF GOODRIDGE & WILLIAMS DISTILLING

Canada is a whisky nation. We make it, we drink it, we love it. But until recently, we haven’t had a made-in-B.C. whisky to call our own.

Artisan distillers are starting to crack open the barrels. And the verdict is . . .

Now, at long last, rye, corn and single-malt whiskies are starting to come of age, and the first few sips suggest we have something remarkable in the works.

Whisky is made from four ingredients: water, grain, yeast and, perhaps most importantly, time. In Canada, grain spirit must be aged for a minimum of three years in a barrel before it can be called whisky. It often needs more than that, though, to fully develop those toffee, spice, nutty and dried fruit notes we love so much.

B.C.’s oldest artisanal distillery, Okanagan Spirits, was only founded in 2004. We now have 65 distilleries, most of which opened after 2013 when the Liquor Control and Licensing Act’s somewhat onerous regulations were eased for distillers. That’s only five years ago. Five years isn’t a whole lot of time to develop a whisky culture, yet in that short period, B.C. distillers have already produced some exceptional products, with many more in the works.