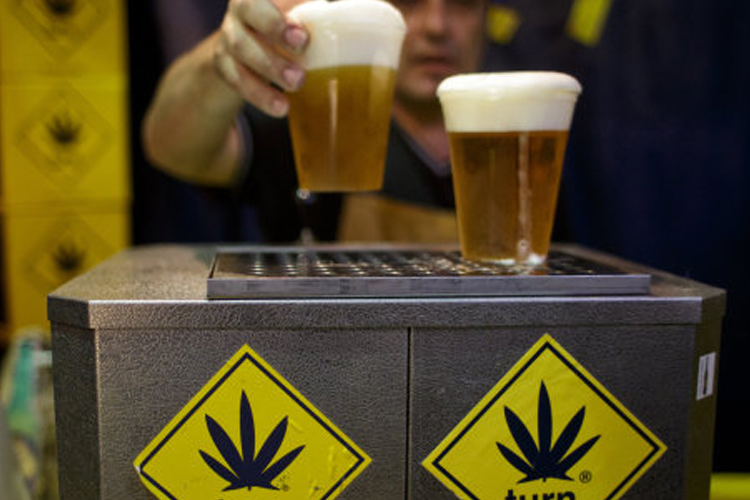 The first time Dooma Wendschuh tried brewing cannabis into beer, it “tasted like rotten broccoli,” the co-founder of Belleville, Ont. startup Province Brands told The Guardian. But once he figured it out, the resulting “beer” — which is gluten-free and does not contain alcohol — was “dry, savoury, less sweet than a typical beer flavour,” Wendschuh told the British paper. “The beer hits you very quickly, which is not common for a marijuana edible.”

Wendschuh moved to Toronto from Miami in 2016, seeing a market opportunity in Canada’s upcoming marijuana legalization. Drinks and edible forms of weed won’t instantly become legal once provinces start selling pot in October — edibles won’t be sold until several months later, the government has said — but companies are already rushing to fulfill that future demand.