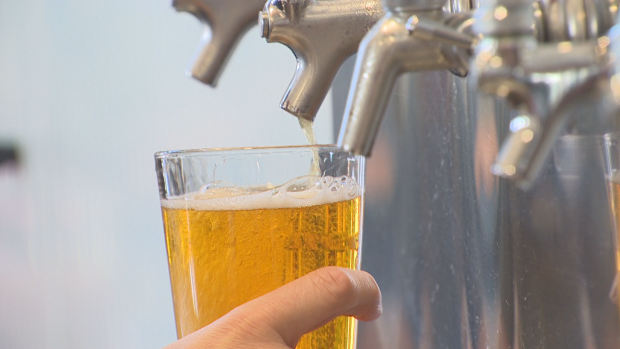 Some local residents say not enough consultation was done on the the new Stanley Park Brewing location. (Chris Langenzarde/CBC)

A group of Vancouver residents has banded together to voice their anger over a plan to turn a once-loved restaurant into a Stanley Park Brewing location.

Construction is slated to begin this fall to renovate the former Fish House restaurant in Stanley Park.

The project was approved by the Vancouver Park Board in November 2016, however, some residents, claim they weren’t aware that the brewing company was taking over the lease of the old restaurant.

“The concerns that we have are that it will be a huge disruption in many ways to the neighbourhood in many ways — to the tone of Stanley Park, to residents,” said Jill Schroder.