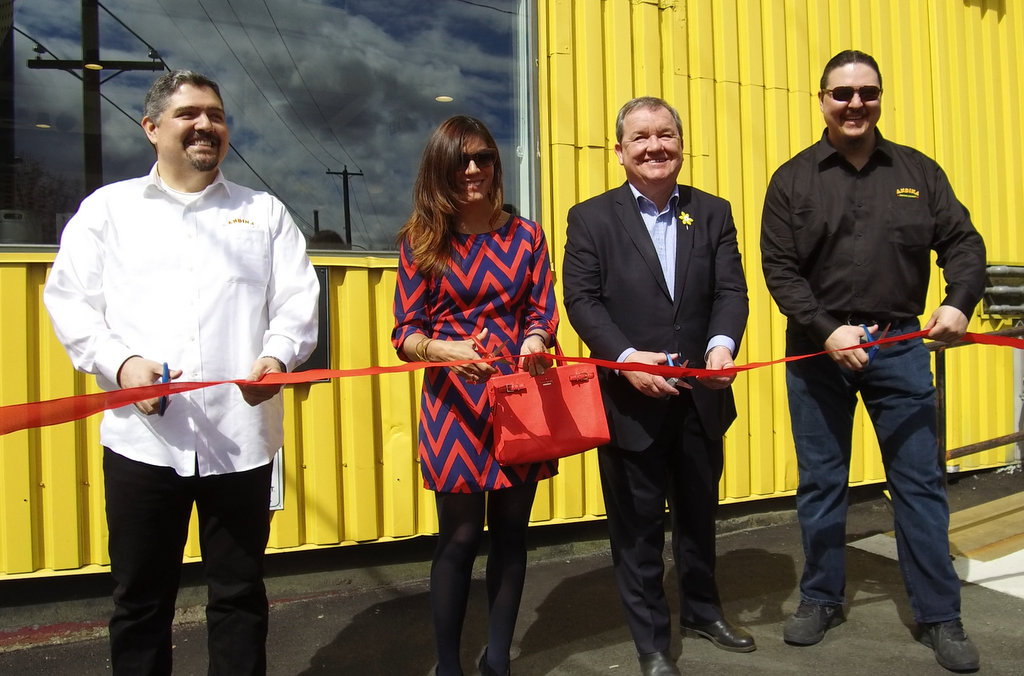 Vancouver, BC– Andina Brewing Company would like to announce their Ribbon Cutting and Grand Opening Ceremony taking place on Thursday April 27th, 2017, from 11:00am to 1:00pm, at 1507 Powell Street, Vancouver. 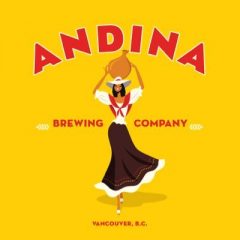 As a reflection of Andina’s unique brand that draws inspiration from its owners’ South American heritage while celebrating their identity as proud Canadians and more specifically British Columbians, the ceremony will be hosted by Colombian/Canadian brothers and founders, Andrés and Nicolás Amaya, with special guest, the General Consulate of Colombia in Vancouver, Mónica Pinzón Bueno and Shane Simpson, MLA Vancouver-Hastings.

Located in what is a can’t miss big yellow building in East Vancouver, Andina Brewing Company opened their doors on March 1st, 2017, for a soft opening with a brewery and tasting lounge showcasing a unique handcrafted beer lineup and atmosphere.

Andina Brewing Company is Vancouver’s first South American themed brewery, with their beers, food and décor all taking inspiration from the owners’ Colombian roots. Brothers Andrés and Nicolás Amaya, are passionate about beer, music, culture and family. After living in Vancouver for more than 19 years, they funneled that passion into a brewery of their own, bringing something unique to British Columbia’s craft beer scene.

The name and branding were carefully chosen to represent their history and culture. Both Andina -ahn-dee-nah (how you refer to the people, or in this case, women from the Andes Mountains) and beer –cerveza- are feminine nouns in Spanish. The image of a vibrant smiling woman embodies one of the most representative attributes of the brewery; the spirit of celebration with friends and family while sharing the universal language of good music, food and beer.

Andina Brewing Company is open 7 days a week at 11:00am to 11:00 pm each day. More information about this local craft brewery can be found at their websiteandinabrewing.ca