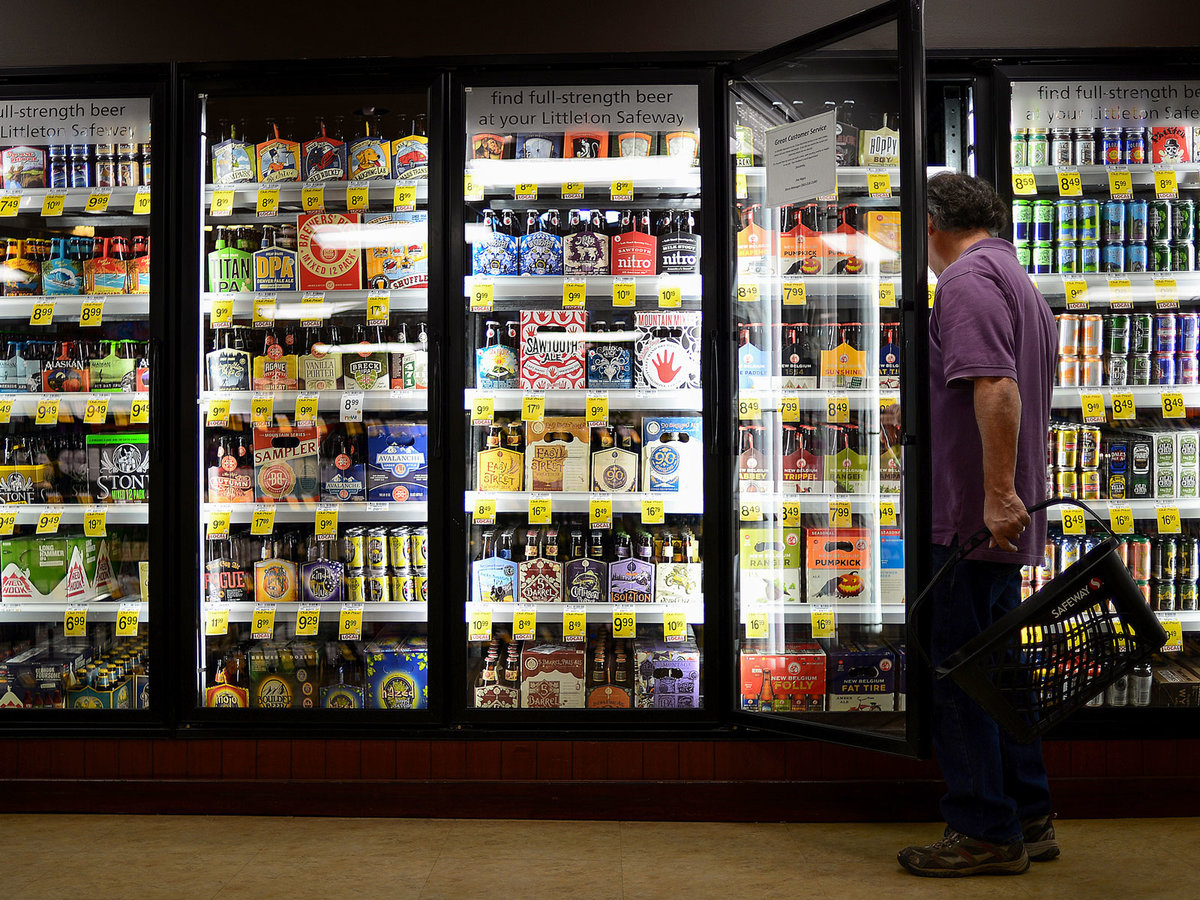 One of the most contentious issues in craft beer today is “selling out.” Whenever a formerly independent craft brand takes an investment from a “big beer” company—London’s Beavertown selling a stake to Heineken is the most recent example that comes to mind—the debate rages once again: Does selling out really hurt independent breweries or is it just capitalism in action? Well, those who argue that buyouts are bad for true craft brands have a new piece of evidence to support their argument: The largest seller of packaged craft-style beer at retailers in America is now… Anheuser-Busch.

Since 2011, starting with Goose Island, Anheuser-Busch has been buying up independent breweries to add to its collection of The High End brands. The beer giant now has ten such former “craft” brewers under its control (also including 10 Barrel, Blue Point, Breckenridge, Devils Backbone, Elysian, Four Peaks, Golden Road, Karbach, and Wicked Weed). According to the Chicago Tribune, as of this year, when looking at dollar sales at select retail outlets (including grocery and convenience stores), those breweries combined now sell more beer than the two largest craft brewers, Boston Beer (makers of Sam Adams) and Sierra Nevada.