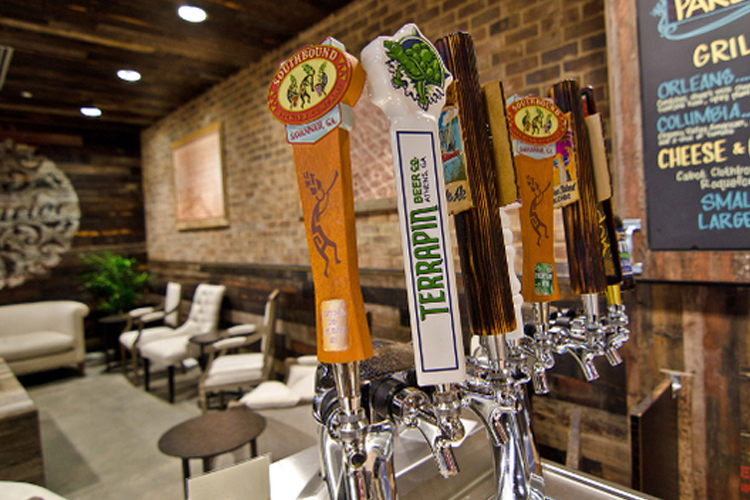 It’ll use its taste to influence yours. Not at all scary.

AMAZON’S ALEXA ASSISTANT could soon be able to express a preference on different topics.

A report in TechCrunch reveals that Amazon is actively looking for ways to give the omnipotent one a dog-in-the-fight on matters such as beers, tv shows, movies and so on.

In the US, there’s been footage that shows that Alexa is a Budweiser fan, but we’ve just asked her Limey cousin and she told us: “I’ve heard Belgian Beers are delicious”. Less an opinion, more hearsay.

Amazon Fire TV VP Marc Whitten told an audience at CES: “Having an opinion makes you more interesting, even as an assistant,” and compared the idea to an idea from ages past (well, five years ago): “This is the 2018 version of the video buff at the video rental store,” said Whitten. It’s like when you ask a friend what’s good to watch, and they offer a suggestion that’s not necessarily one of the top-rated shows – just something they are enjoying.