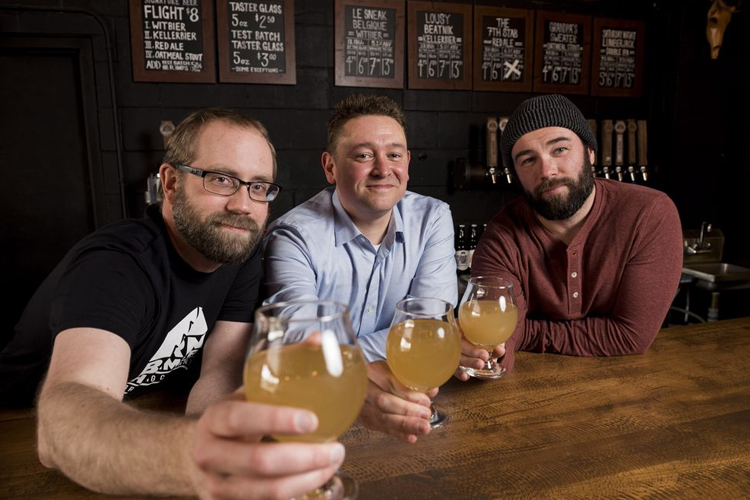 WINNIPEG — An idea that began when a classicist went to a brewery to sip beers and ponder the history of hops has brought to life an ancient ale.

It took hours of translating, milling and baking, but ale experimenters in Winnipeg have finally sipped a beer created from a fourth-century Egyptian alchemist’s recipe.

“If you expect this to taste like a modern beer, you are not going to find that,” said Matt Gibbs, chair of the University of Winnipeg’s Department of Classics.

“This beer is very, very sour. It’s good. It’s much better than I thought it was when we first did it, I will say that much, but it’s different.”

Gibbs got the idea while sitting at a bar talking about old beers with a pair of brewmasters.

The original recipe was found in “The Barbarian’s Beverage: A History of Beer in Ancient Europe” by Max Nelson at the University of Windsor. It was chosen because Gibbs figured he could stay close to the original process and, unlike some of the other recipes, the ingredients were available and legal.