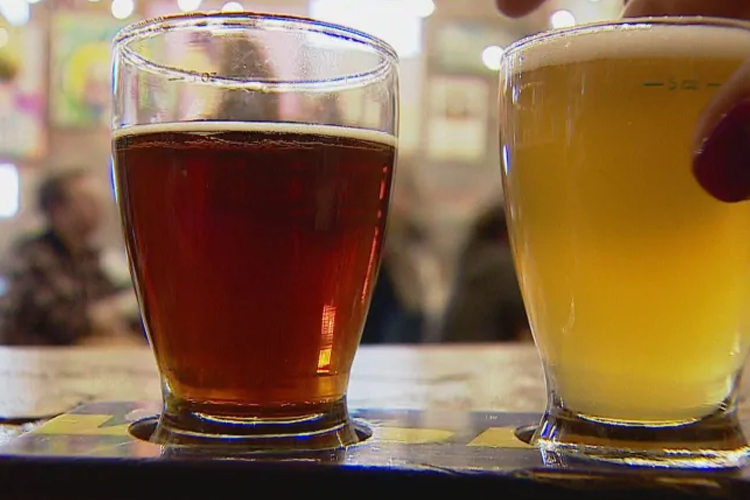 Photo: As part of a pilot project, BC Ferries has put a two-drink maximum on drinks sold. (Monty Kruger/CBC)

Critics concerned over how rules will be enforced

The announcement that BC Ferries will serve beer and wine on certain sailings as part of a pilot project this June has been met with concern by some questioning whether it creates the potential for increased impaired driving.

As part of the pilot, beer and wine can only be purchased with a meal, with a maximum of two drinks per passenger and sales will only start after 11 a.m. Also, passengers will only be able to buy drinks inside the Pacific Buffet, available on certain ships travelling between Tsawwassen, south of Vancouver, and Swartz Bay on Vancouver Island.

Filed under: Beer In The News, Politics & Advocacy
Tagged under: BC Ferries, pilot project, potential for increased impaired driving, serve beer and wine