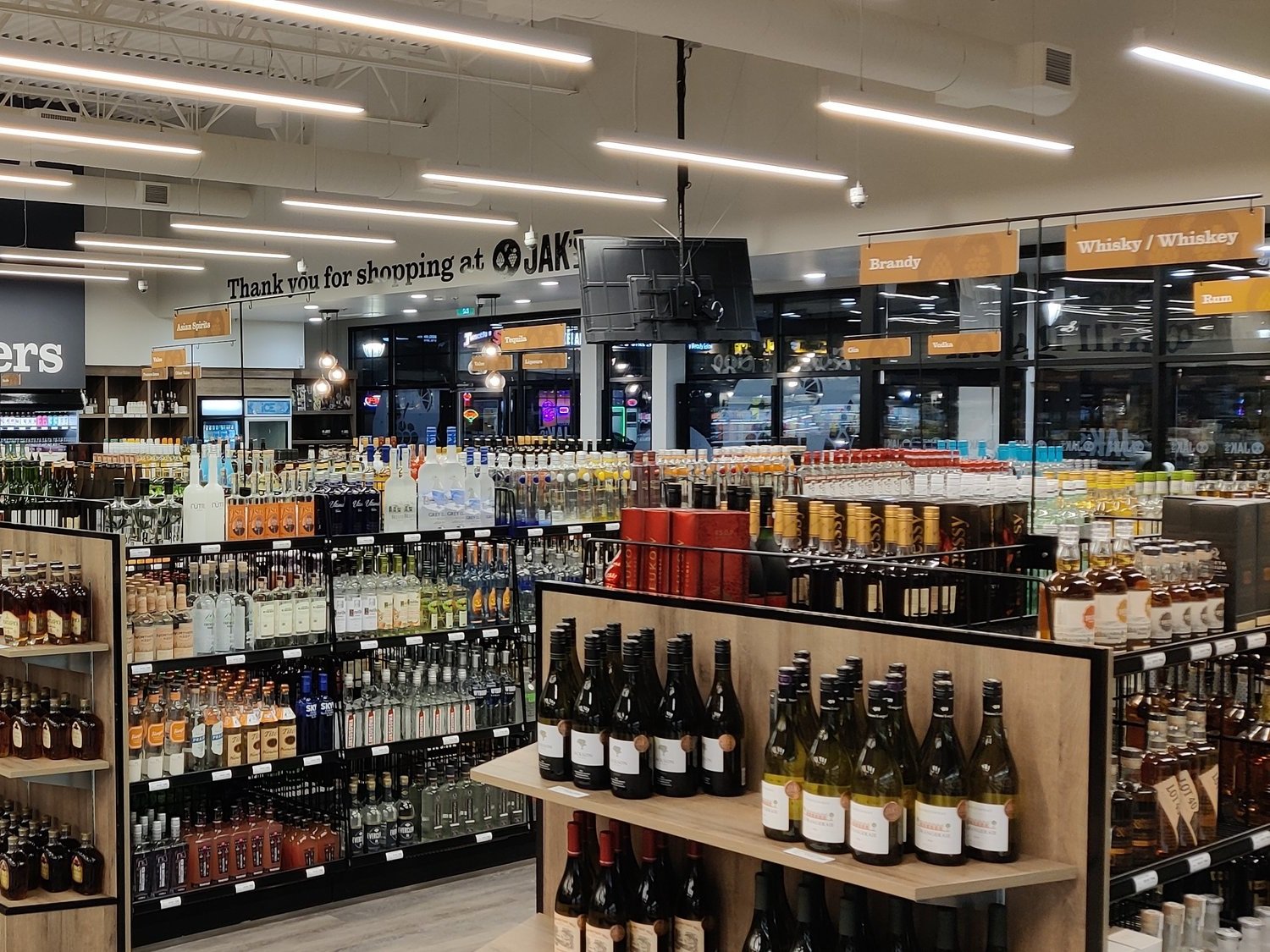 VANCOUVER, BC – British Columbians purchased 274,003 hectolitres of beer during the month of June, more than any other province in Western Canada, according to newly released data from Beer Canada. During the same month, Vancouver relaunched its alcohol in parks pilot program across the city. As British Columbians enjoy the warmer ‘beer-drinking weather’ that is now here, BC-based JAK’s Beer Wine & Spirits anticipates a spike in demand for their beer and ready-to-drink canned cocktails this summer, the majority of which are made locally in BC. The new data shows 90.3 per cent of beer sales in BC during the month of June supported domestic beer, many of which are proudly made by local brewers.

“With many parks once again taking part in the alcohol in parks pilot program, we expect to see heightened interest in canned alcoholic beverages such as beer and ready-to-drink cocktails that can be easily enjoyed outdoors,” says James Franey, Director of Procurement for the local fourth-generation family-operated liquor retailer, JAK’s Beer Wine & Spirits. “We haven’t had as many opportunities to enjoy a drink outside yet this year and take advantage of the pilot project, but that will change as the warmer summer weather picks up.”

Vancouver has extended its alcohol in parks pilot program until October 16, 2022, allowing individuals to bring their own alcoholic beverages to consume responsibly in 22 parks across the city. Public consumption of alcohol is allowed at the designated parks between the hours of 11am and 9pm daily:

Parkgoers are reminded drinking is prohibited in areas such as playgrounds, sports fields, community centres, beaches, and designated off-leash dog areas. More details as well as a map of the designated drinking sites within the parks can be found here.

“The number of options for ready-to-drink canned cocktails has never been greater, and it comes at the perfect time, now that parkgoers are permitted to bring their own alcoholic beverages to select public areas as part of Vancouver’s first-of-its-kind pilot project,” says Franey.

Franey says ‘crushable’ lighter-bodied beers, fruit beers, canned wines and ready-to-drink canned cocktails are all ideal for enjoying outdoors in the summertime. The cans get colder faster than larger, glass bottles, and are better for portability. He also recommends vodka sodas which have a longevity factor that makes them a good option for enjoying in warmer weather, as they tend to taste better even when ice runs out.

“We encourage Vancouverites to take advantage of the beautiful weather this summer and enjoy their alcoholic beverages responsibly, whether it’s at one of the city’s designated parks, camping, or in their own backyard,” says Franey.

JAK’s is a fourth-generation family-operated liquor retailer based in British Columbia. With 14 stores across Metro Vancouver, Penticton, Campbell River, including an online store at www.jaks.com, and new locations opening soon in Surrey (Fleetwood) and Vancouver (Dunbar), JAK’s shares its passion for people and spirits across the province. JAK’s is dedicated to offering unique product selections, outstanding service and unmatched in-store experiences.  For additional information about JAK’s, please visit www.jaks.com.