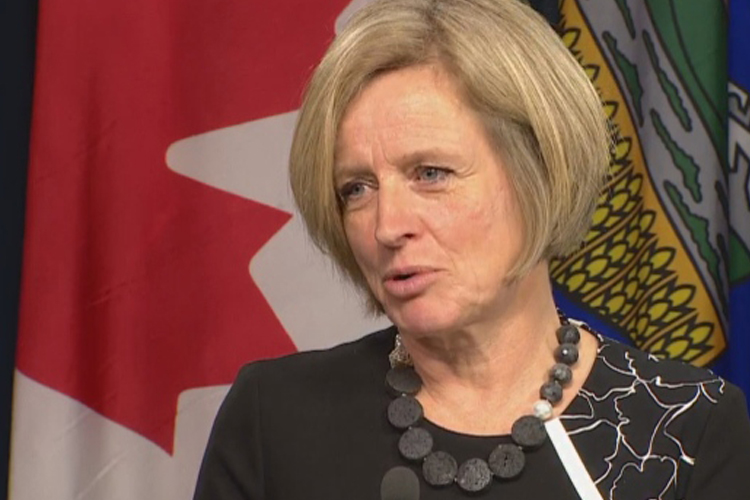 The province’s tough stance follows B.C.’s call last week for further review of the oil-spill risk from the pipeline expansion, a move that could delay a project Alberta sees as vital to its economy.

But Notley upped the stakes dramatically on Tuesday, saying the Alberta Gaming and Liquor Commission (AGLC) will immediately halt the import of all wines from its western neighbour. The AGLC controls almost all alcohol imports into the province, which are then sold through privately owned liquor stores.