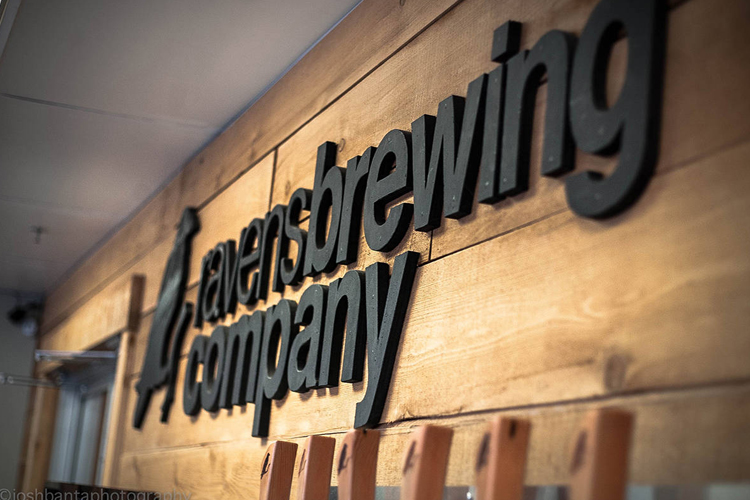 A local brewery wants to expand its offerings – and its glass sizes.

Ravens Brewing Company, which operates out of an industrial area squeezed between Peardonville Road and Highway 1, has applied to the province to be able to serve more than limited amounts of beer in small glasses.

Ravens wants to open a “micro-brewery lounge” that will be able to serve up to 16 people. Ravens already has a tasting room, but the brewery can’t serve more than 375 ml of beer to a customer, and they must do so in small 125 ml taster glasses. A lounge would allow the brewery to sell beer in larger glasses, as well as food and non-alcoholic drinks.