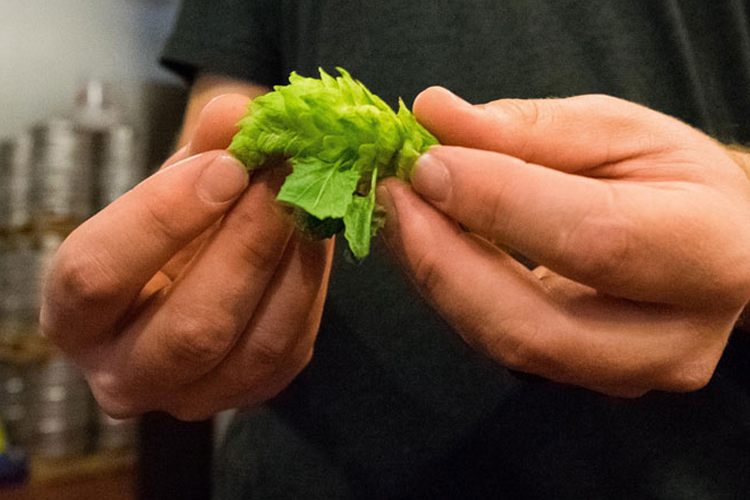 In 2016, Kaylyn Kirkpatrick was working as a chemist at New Belgium Brewing when she decided to pursue graduate work in brewing science. She joined the lab of Dr. Thomas Shellhammer at Oregon State University that fall.

What they discovered was revolutionary for Allagash. It also impacted Russian River, Pfriem Family Brewers, and Melvin Brewing. The scientists’ study revealed the juicy truth about how dry-hopping can change a beer over time, altering its alcohol, sugar, and carbonation levels. In some cases, it can even be dangerous.