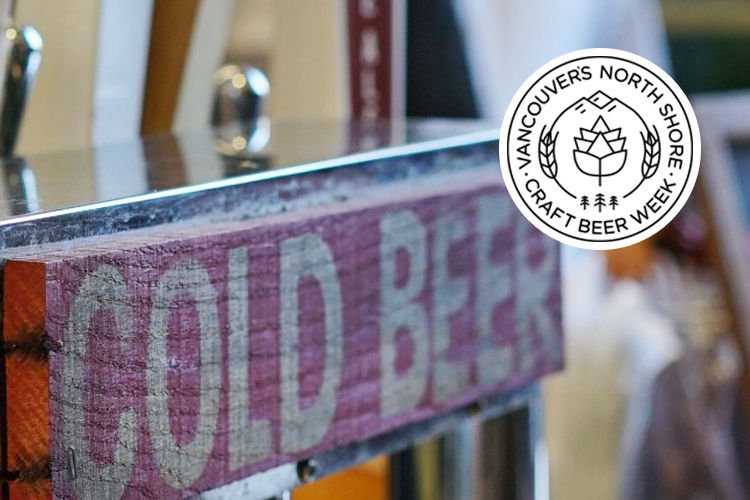 As the North Shore’s craft beer scene bustles, hop-heads and craft beer connoisseurs will be rewarded with a week of fun beer events taking place in breweries and venues across North Vancouver. The week starts with Launch Party featuring all North Shore breweries and follows with beer‐pairing dinners, brewery battles, Oktoberfest events, open houses, and more at each of their locations.

The week will then continue with special events at each of the open breweries giving festival-goers a chance to celebrate the boom and growth of the local craft beer community and industry. The ever-popular Tap & Barrel Brewery Battle returns on October 6th where six North Shore breweries will battle it out to see what keg runs dry first, with the winner being secured at Tap & Barrel Shipyards.

Visitors can also be rewarded for their travels around the North Shore breweries with the BC Ale Trail app. During the month of October, users are invited to go on a brewery scavenger hunt collecting points at the events and breweries. Those with the most points at the end of Craft Beer Week and also the end of the month will be rewarded with North Shore vacation packages.