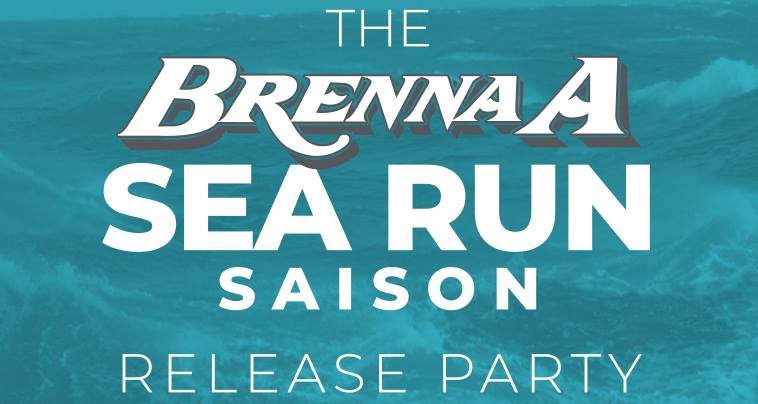 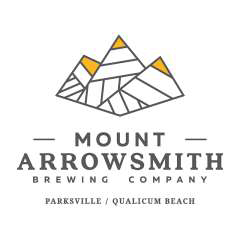 In memory of Captain Pat Dwyer

Throughout the eight years his father battled with Amyotrophic Lateral Sclerosis (ALS), Sean, his mother, and sister Brenna were by Pat’s side, steadfast in their mission to help him see through two of his life’s goals: 1) to grow the business and put a second vessel on the water and 2) to work towards finding a cure for ALS.

In the fall of 2015, Pat’s goal was realized. Sister vessel the Brenna A was launched in Dutch Harbor, Sean in her wheelhouse, one crew on deck and another ready to film the upcoming crabbing season in the wild and unpredictable Bering Sea. All of this is happening on the vessel
that Pat named after his daughter, Brenna Adele.

The Mid Island WALK for ALS raises funds to provide direct support for people living with, and affected by ALS, and the Canadian ALS Research Program. www.walkforals.ca