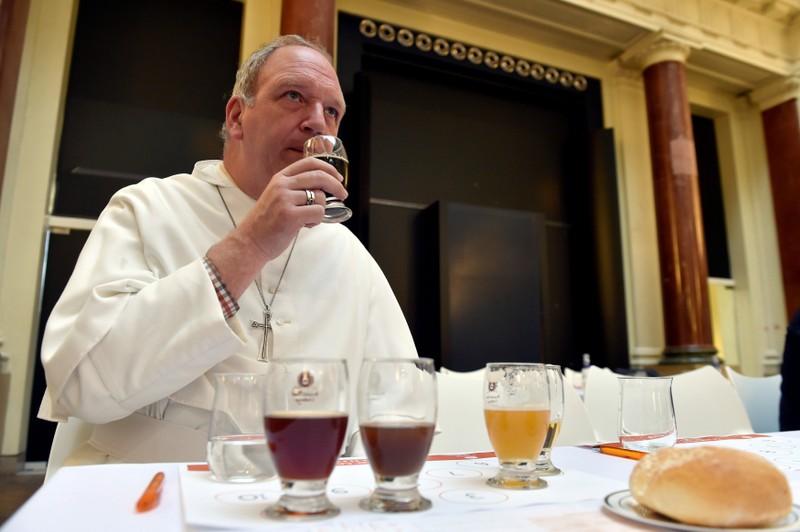 BRUSSELS (Reuters) – A small band of Belgian monks are planning to start producing their own beer again, more than 200 years after invading French troops stopped all brewing at the abbey.

The men from Grimbergen Abbey started making beer in 1128, but stopped in 1797 when the French took over the site and sold off the equipment.

After that, some of the world’s biggest drinks brands filled the gap – Heineken unit Alken-Maes makes brown and blond lagers with the Grimbergen brand in Belgium. Carlsberg sells them abroad, paying royalties to the abbey.

Filed under: Beer In The News, History of Beer, People of Beer
Tagged under: Belgian monks, brewing beer at the abbey, Grimbergen Abbey