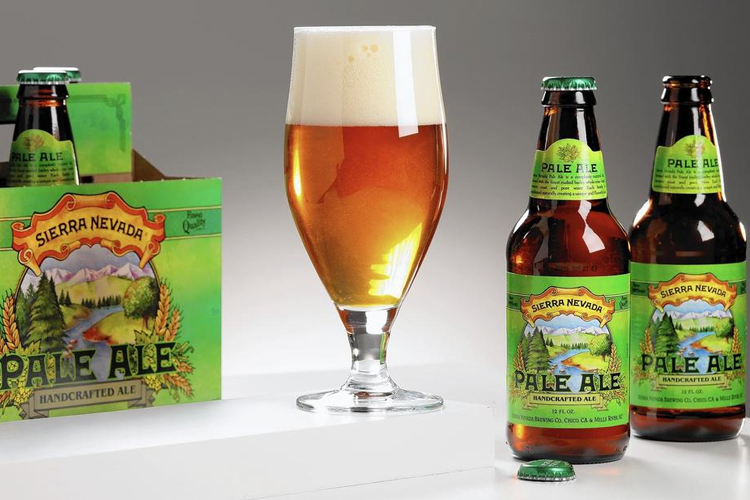 Food & Wine had a great idea. I’m borrowing it.

Last month, the magazine asked 21 beer industry luminaries to rank the most important craft beers of all time. Not the best, which would have been a ridiculous and impossible undertaking. The most important.

As you might expect from a pack of luminaries, the list was fairly well-constructed. But after sharing it on social media and following with my own thoughts, most of which blew past 140 characters, there was only one thing to do: Make a list of my own.

What makes an “important” beer? To me, the definition is simple: It’s one that either changed consumer tastes or how breweries approach making beer. Some of the beers below have influenced both drinkers and brewers. Others hew more in one direction than the other. Others find their power in the brand or the package even more than the beer. As you’ll see, I agree with much of the Food & Wine list but also take several exceptions.