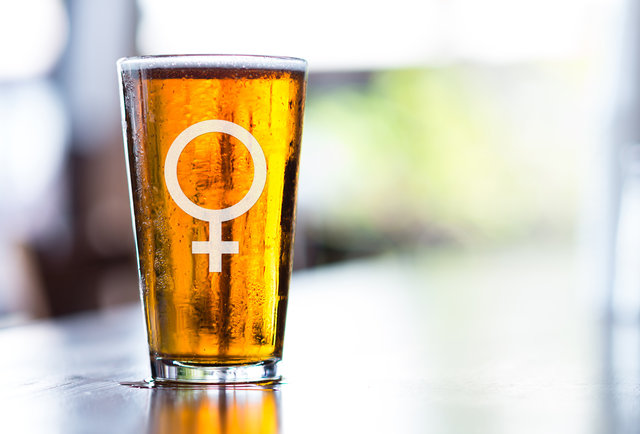 As both a fem and a female in the beer biz, the subject of women in beer is very near and dear to my heart. However, it breaks my heart that the majority of beer drinkers in this world can’t even name one important woman in the beer industry. Meanwhile, they can rattle off a list of the most prestigious men in the biz, and probably call them by their first names when they talk about them.

But the women? Sadly, most go unrecognized.

Filed under: Beer In The News, People of Beer