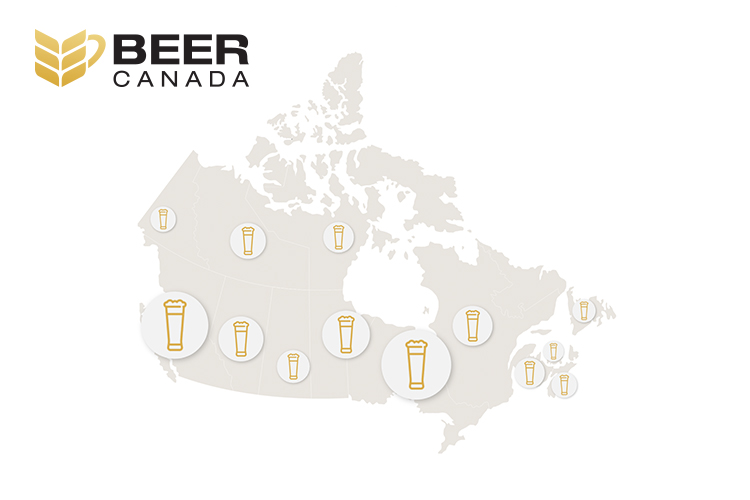 Beer in 2019 realized positive gains on some fronts, while facing challenges in other areas.