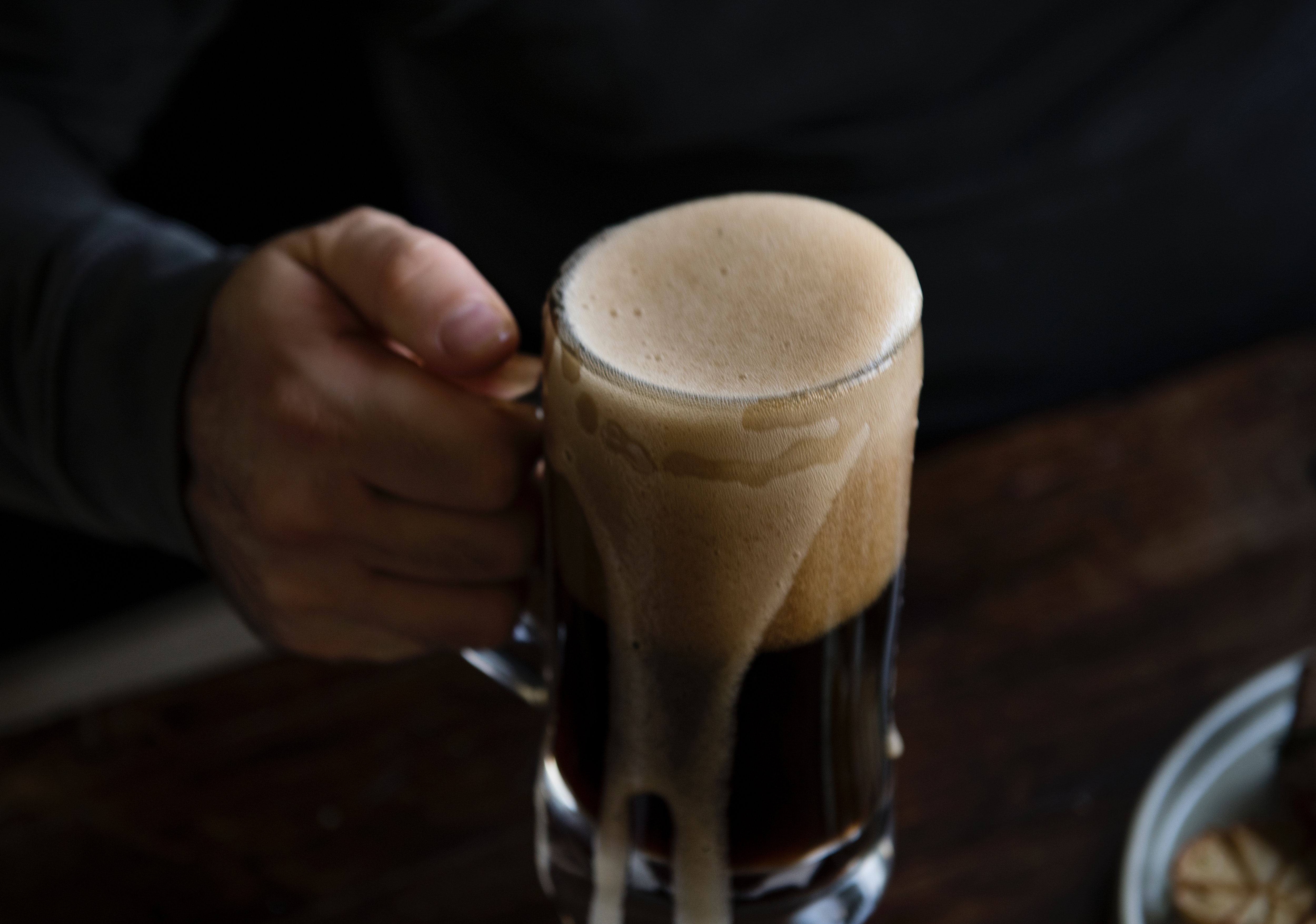 Beer is big business in Canada. Over the last few years hundreds of craft breweries are now in operation, and consumers are demanding more and more from them.

As the industry continues to evolve, there are some trends to watch out for. We’ve pulled together a list of what we think consumers can expect from the Canadian beer industry in 2019. Last year’s predictions were pretty good, we ended up with a solid 4.5/7, so fingers crossed our track record holds up for this year.

The craft beer market is starting to look saturated. There are less breweries opening in major cities and more finding opportunities in rural areas. As breweries continue to grow and expand there are really only three major paths for scale: continue to build larger and larger facilities, merge with competing brands, or sell. This is a natural evolution of the industry, and we’ve seen relatively few sales and acquisitions in the market compared to the number of breweries available.

That being said, there is so much consumer choice there is also the risk of closure. Expect to see the unfortunate side effect of brewery closures as the pressure gets applied.

This is a style that hasn’t yet taken off in Canada but has had a few years in the States already. Blending together the tartness of a sour beer with the hop profile of an IPA is a nice middle ground between the two styles. It’s also a great jumping off point for drinkers that enjoy IPAs but haven’t had a chance to dive into sour beer yet. Plus there’s lots of room for experimentation; take for example a sour NE IPA that is both tart and juicy at the same time!

Read the rest at Ale/Sessions →