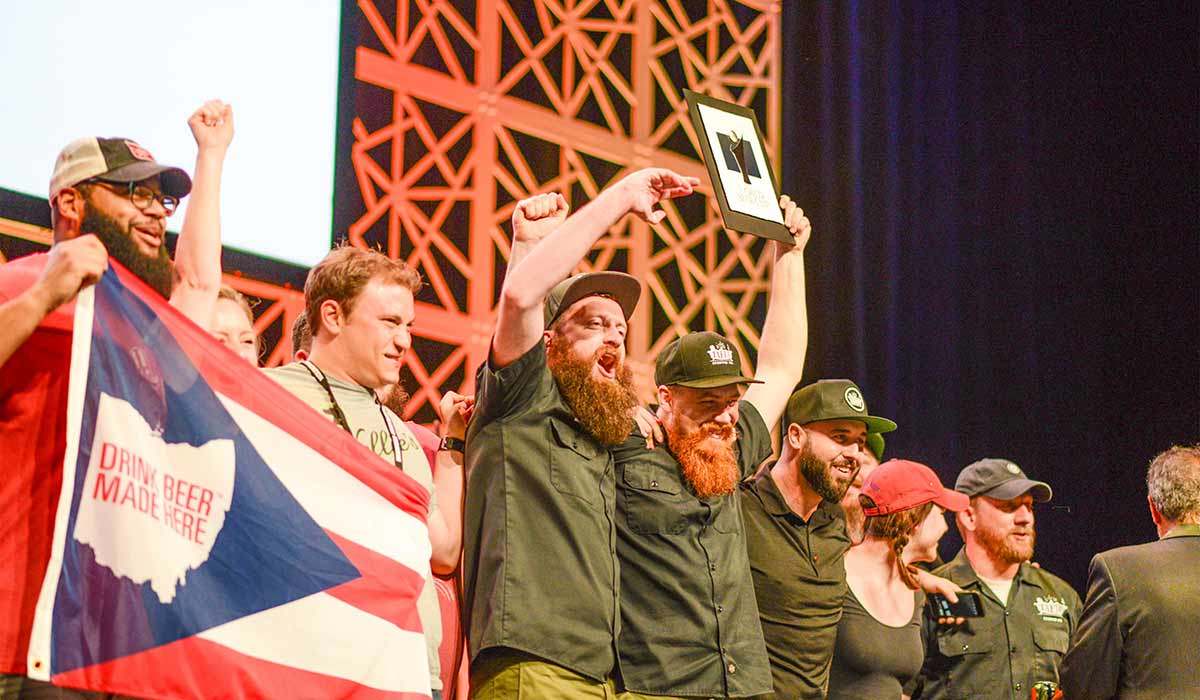 The World Beer Cup awards only happen every other year, and the 2018 event held in Nashville Thursday, May 3, was the largest since the event began in 1996.

U.S. breweries competed on a world-wide stage. The international beer awards competition attracted more than 8,200 entries from 66 countries. The entries were judged over the the course of six judging sessions by a panel of nearly 300 judges. More than 70 percent of the World Beer Cup judges traveled from outside the U.S. to be part of the competition.

The 2018 World Beer Cup, organized by the Brewers Association (publishers of CraftBeer.com), attracted 25 percent more entries than the 2016 competition. To give you some perspective, the entries were even higher than the 7,900-plus for the competition at the 2017 Great American Beer Festival.