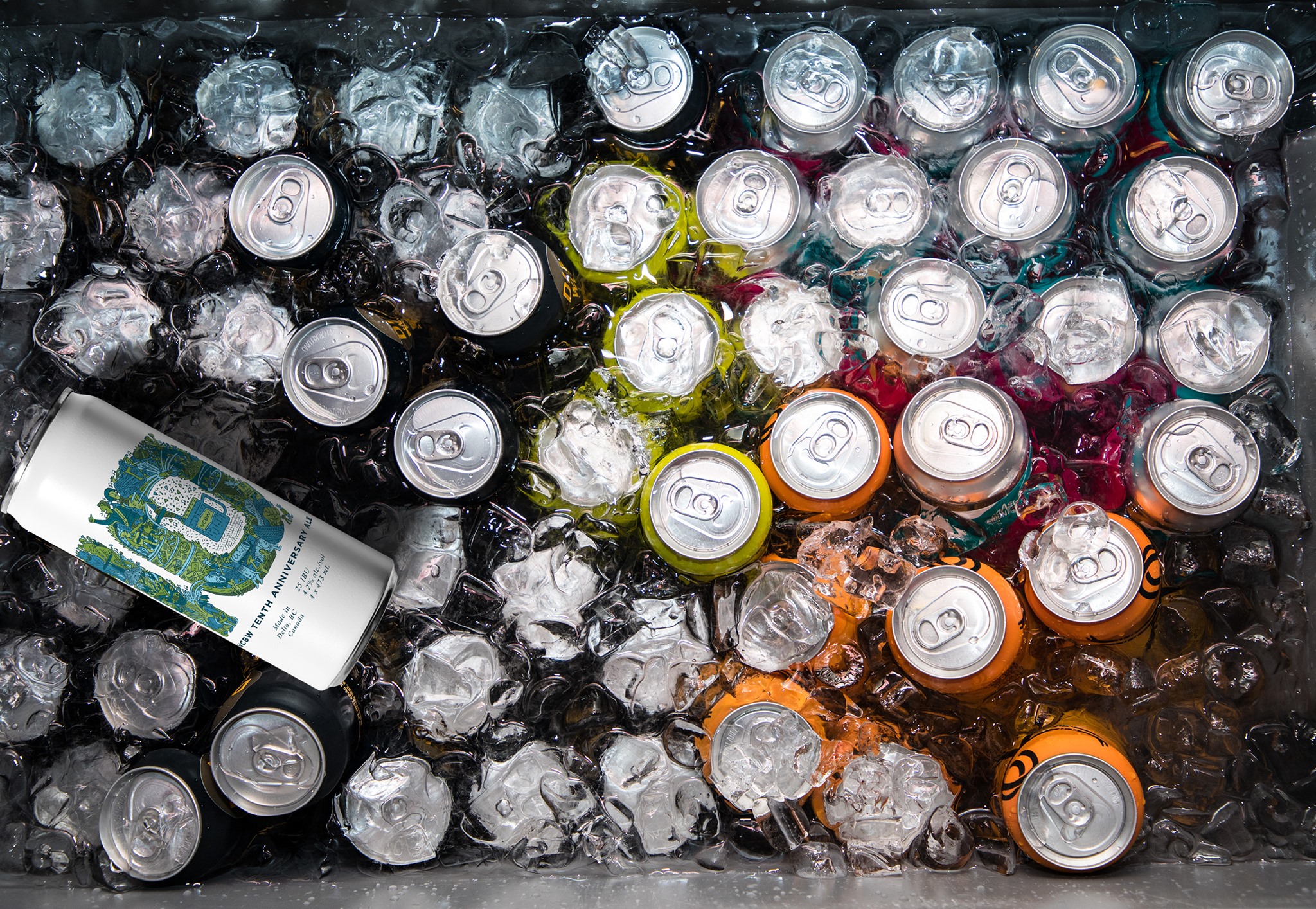 This week I’m coming at you from Cloudwater Brewing in Manchester, UK on the last days of my vacation. Back to Beautiful BC this weekend for some great craft beer events!

Today, Steamworks Brewing is holding their Summer Kickoff party at the brewery. They will be launching 4 seasonal beers, be pouring a cask, and there will be two food trucks on site.

Friday night brings the VCBW 2019 kickoff party to Beaumont Studios in Vancouver. For their 10th anniversary, they are celebrating with a silver-themed canned beer party. They will have tons of BC beers available, as well as food from DownLow Chicken.

On Saturday Darby’s in Kitsilano is holding their 7th annual Rare Brews and BBQ event. They will have 31 rare beers on offer from BC and beyond, as well as delicious barbeque.

On the Island, Phillips is hosting Hopoxia 2019 on Saturday. Over 45 of BC’s finest craft breweries & cideries will be on-hand to transform the back yard into hoppy beer heaven..